Skip to content
Home News We are Readying Rollout of 5G in India: BSNL Chairman 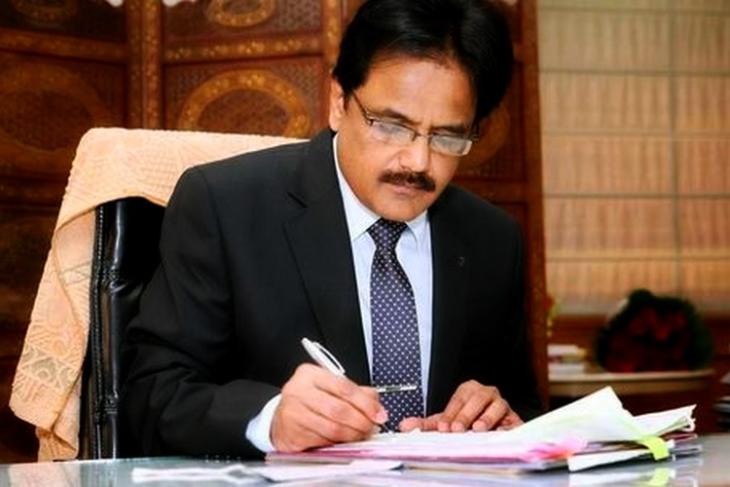 BSNL has been one of the last major telecom operators to roll out 4G services, but as per the telco’s MD and chairman, Anupam Shrivastava, the delay in adoption of 4G will not impede its plans for upgradation to 5G in the future. In a recent interview with DNA, the BSNL executive revealed that the state-run telecom operator has already charted its course for 5G rollout in India, and is already working with international companies to keep up in the race.

BSNL is now putting its act together for the 5G network for which we have signed MoUs with Nokia, ZTE and a Korean firm. We are also tying up with NTT Japan. We are preparing ourselves for the rollout of 5G.

Talking about the impact of 5G’s arrival on the Indian telecom industry, he said that irrespective of the investments made in 4G infrastructure, telecom operators will have to adopt 5G as soon as possible, lest they risk being overtaken by their domestic as well as international rivals. Regarding BSNL’s position and the company’s 5G roadmap ahead, he added, “The government will have to find out the spectrum mechanism. BSNL is better placed because our investment in 4G is not much. So without much exposure to 4G, we should be in a position to move to 5G to an extent. It will be a blessing in disguise for BSNL, as we will be ready to jump from 3G with a small 4G step to 5G.”

“If you don’t do it, the world will push you to have the 5G network. We can’t have a situation where maybe Nepal and neighbouring countries like Sri Lanka have 5G but we are behind. 5G is already knocking at our doors.” 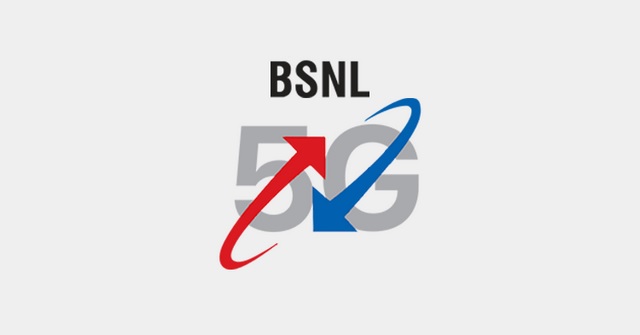 He further revealed that major telecom operators will start laying the groundwork for 5G by the end of the year, and it would not be just because of competition, but also due to the changing demographics of the smartphone industry. Once the first wave of 5G-ready smartphones and IoT devices hit the market, telecom operators will have to shift their attention to 5G services. And with the rapid progress in the domain, 5G might well arrive in India next year, so being service-ready is BSNL’s plan for the foreseeable future.