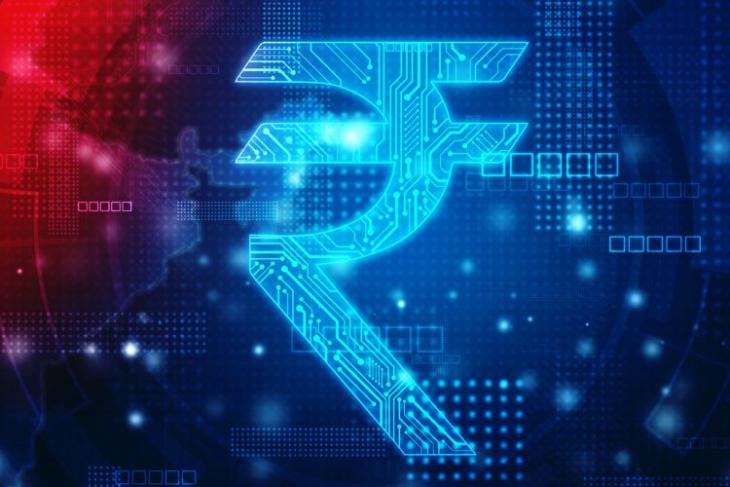 India, during the Union Budget 2022, announced its version of Central Bank Digital Currencies (CBDC) called the Digital Rupee. Based on Blockchain technology, Digital Rupee’s pilot program has now commenced in India. A total of nine banks will be able to participate in the pilot. Have a look at the details.

The Reserve Bank of India (RBI) has announced that the pilot will begin in the Digital Rupee (Wholesale segment), starting today. For those who don’t know, the Wholesale version of the Digital Rupee aka (e₹-W) is meant for the settlement of interbank transfers. The pilot is expected to “make the inter-bank market more efficient.“

There’s also the Digital Rupee (Retail segment) aka (e₹-R), which is meant for general use and includes customers and merchants. Its pilot is expected to begin within a month for some closed user groups in select locations.

RBI’s press release states that “going forward, other wholesale transactions, and cross-border payments will be the focus of future pilots, based on the learnings from this pilot.“

For the uninitiated, Digital Rupee is a type of CBDC (a global term) and is simply electronic money. It is issued by RBI and can be exchanged for cash. It is expected to be a “more robust, efficient, trusted, regulated, and legal tender-based payment option.“

One might compare Digital Rupee to cryptocurrencies and while there is some similarity; the former is controlled and issued by RBI (true for CBDC elsewhere) and the latter is decentralized and doesn’t have an issuer. There’s a lot to know about Digital Rupee and if this interests you, you can check out our in-depth explainer article on Digital Rupee to get answers to the frequently asked questions related to it.

More details on the official rollout of the Digital Rupee should be out soon. We will keep you posted. So, stay tuned, and don’t forget to share your thoughts on India’s e-money in the comments below.