Skip to content
Home News Rainbow Six Siege Is Coming to Mobile in 2022; Registration Open for iOS and Android 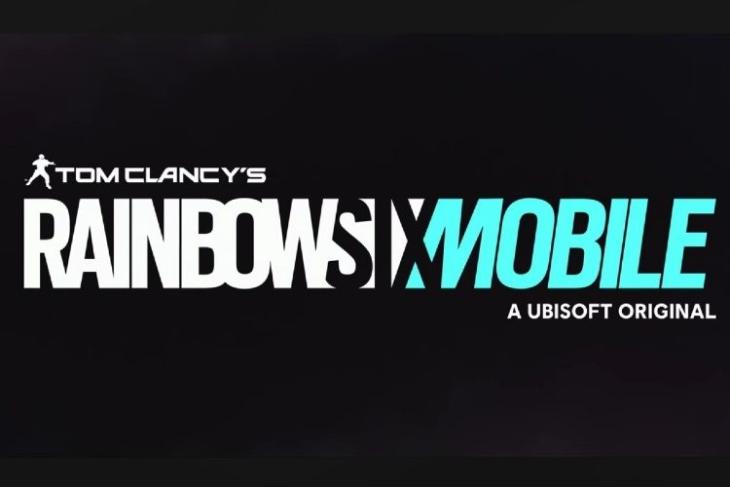 Citing the ever-increasing popularity of mobile gaming, we have seen several developers bring their multiplayer games, which previously existed on PC and consoles, to mobile. Respawn is currently testing its uber-popular Apex Legends title on mobile and even Battlefield for mobile is expected to launch soon. Now, Ubisoft has announced a new Rainbox Six Mobile title that will be a part of its popular Tom Clancy’s Rainbox Six Siege franchise. Check out the details and the official announcement trailer below.

The announcement was made via an official blog on the dedicated R6M website. Ubisoft has also shared some details about the upcoming Rainbox Six Mobile title. Although, the release timeline currently remains under wraps. It is revealed that Rainbow Six Mobile (aka R6M) will follow the 5v5 player-vs-player matches style divided into two teams: attackers and defenders.

The official website highlights that players will be able to play the tactical shooter on classic Rainbox Six Siege maps like Bank and Borner, which have been adapted for the mobile platform. Going forward, more maps will be added to the title with future updates. There’s also a trailer, which you can check out right below.

The company also mentioned some of the attack and defense characters, with unique abilities of their own, that will be initially available for players to make creative gameplays. While the attacking characters include Ash, Sledge, Twitch, Thermite, and Hibana, the defending ones are Mute, Valkyrie, Smoke, Bandit, and Caveira. You can check out the abilities and personalities of each on the official website. More new characters will be added over the game’s lifecycle.

The developers say that they have been working on R6M for over three years and have rebuilt most of the title to allow mobile gamers to get the best tactical shooter experience. However, Ubisoft confirmed that the title will share similarities with its PC and Xbox counterparts in terms of core gameplay and elements.

“While the core gameplay, characters, and maps may share similarities with Siege, we’ve rebuilt everything from the ground up with mobile usability in mind. We have put a lot of work under the hood to adapt the Siege experience for mobile devices. This includes an entirely new gameplay control system developed specifically for mobile and extensive optimization of the UI and in-game visual presentation,” the company wrote.

As for the availability, Ubisoft said that it will start testing R6M in the coming weeks. The company will gather feedback from players to further improve the game before its official release. Currently, you can go to the official website and register with your email to get the latest updates for Rainbox Six Mobile.