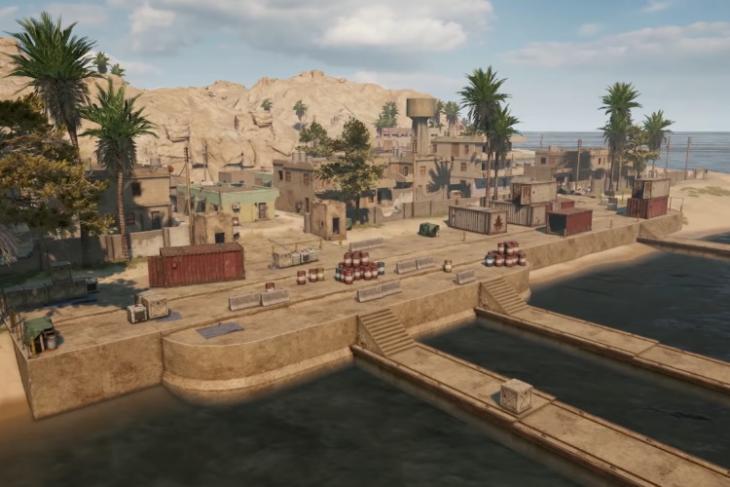 PlayerUnknown’s Battlegrounds, better known as PUBG, has been pushing out a slew of impressive updates, of recent. We saw the battle royale game introduce throwables and vending machines a couple of months ago. And now, PUBG for PC has received a major new update that swaps out the cold terrains of Vikendi for a smaller new islandic map Karakin. There’s also new weapons, vehicles, and other features added with version 6.1 update.

This update introduces a smaller new 2×2 map to the game for a more fast-paced and exhilarating experience. It’s an island off the coast of Northern Africa with an arid, rocky environment – with a lot of open terrain features. PUBG says that “expect the tension of Miramar combined with the pace of Sanho.”

Since Karakin is a smaller map, you won’t see 100 players fight to be the last man standing. Instead, it’s just a 64-player map and there’s going to be a lot of combat the moment you drop in. You can choose to quickly loot up, stock up on long-range rifles to take down enemies from the mountains. That could be a great strategy.

One of the highlights of this update is the new Black Zone. You all must be familiar with the Red Zone that appears at regular intervals and bombs certain places on the map. The Black Zone isn’t much different from the Red Zone, but the former can demolish buildings in PUBG as well. 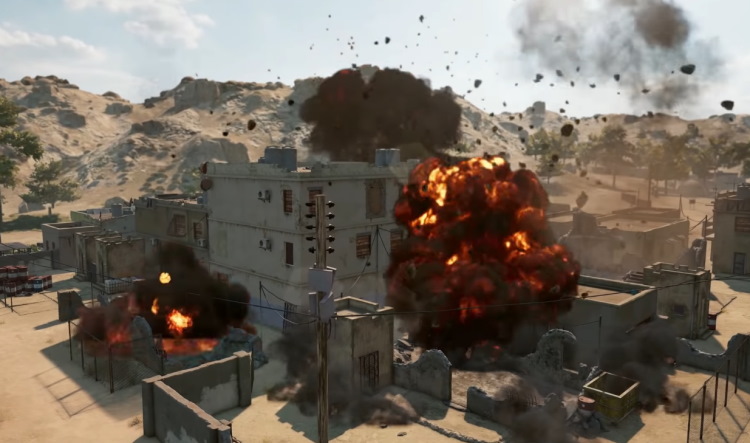 Red Zone saw players quickly sneak into buildings before the bombing started but Black Zone is designed to push you out. You are no longer safe inside buildings and can’t stay hidden at all times. Just run out when you hear the siren or you’ll be blasted and torn to pieces. Black Zone is currently limited to the Karakin map in PUBG to further amp up the excitement.

Karakin also introduces certain locations around the map called breach points, which you can destroy using the new Sticky Bomb. These can be both walls or floors and are easily recognizable as compared to standard walls. It will enable you to take down hidden enemies or sneak attack on them via the breach created with the Sticky Bomb. 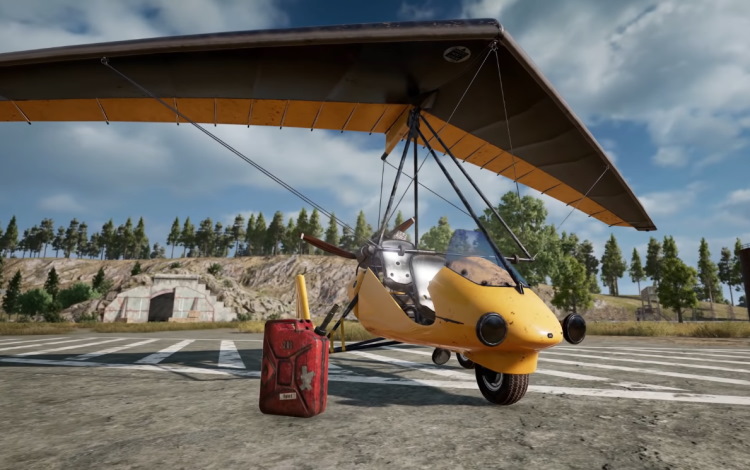 The second new addition comes in the form of a new vehicle, which is the Motor Glider. It was first seen in PUBG Labs but is now available in Erangel and Miramar. If you happen to come across one of the Motor Gliders, do remember you will first need to fuel it and can’t simply get in to fly away. It can carry you and a teammate, taking off only at 70 km/hr. 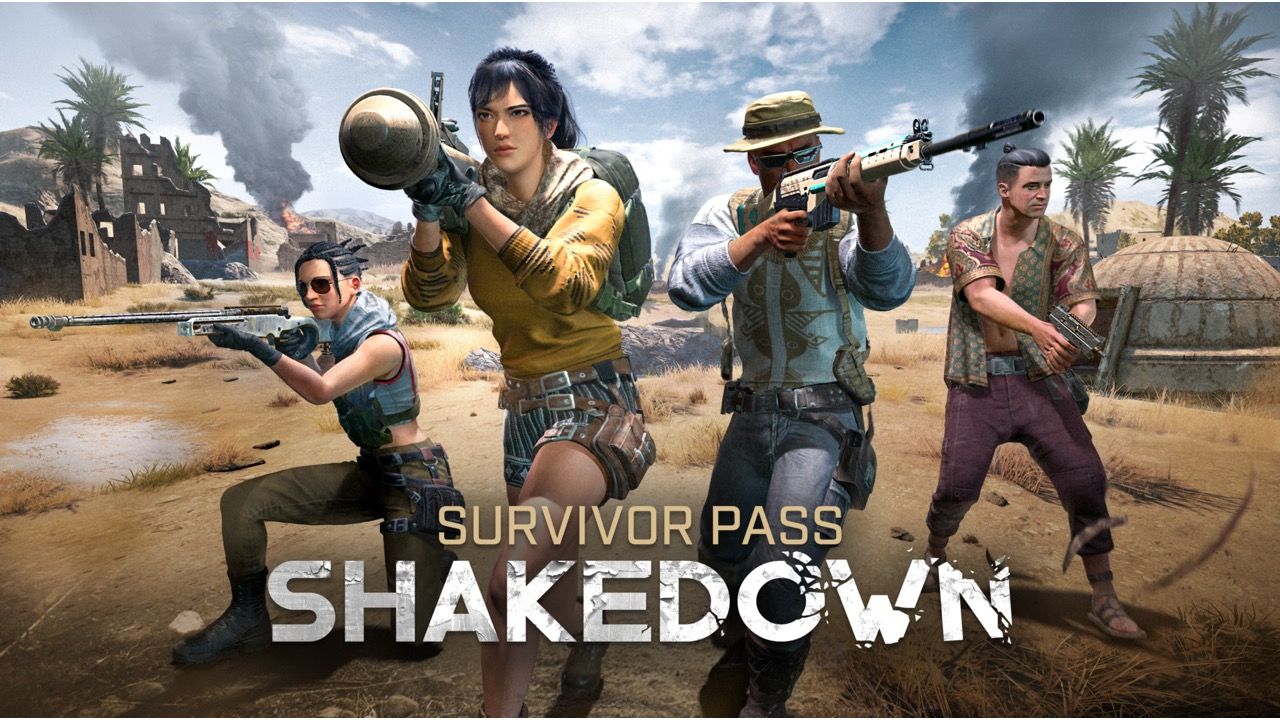 Apart from the new updates, the Season 6 Survivor Pass goes live later this week on 25th January. Called Survivor Pass: Shakedown, it will bring along new in-game skin rewards and collectibles to uncover the hidden story of Karakin – the secret drug town. There’s a ton of community and progression missions in tow as well, so don’t forget to check out the survivor pass when it goes live.

Are you excited to play the more fast-paced, action-packed Karakin map in PUBG? Let us know your thoughts in the comments below.