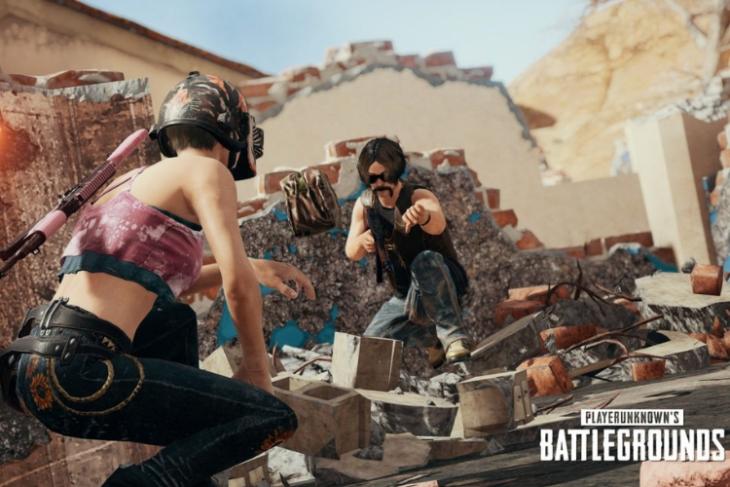 Instead of making us wait for the next Season update, PUBG has started rolling out the much-awaited update version 5.1 with the Season 5 Survivor Pass. It has added a lot of new features into the mix including a refreshed Miramar map and a static scope on the map-themed Win94 repeater rifle. You will now also find Fortnite-like vending machines around the map, but the best part is you can now throw a pan to kill the enemy.

PUBG Update 5.1 will go live on the test server for consoles tomorrow, with the public release set for October 29. So, let’s take a look at the new features:

Starting off, PUBG Corporation is revamping its maps one at a time. While Erangel got a massive rehaul, the desert map Miramar has today bagged an update to offer you more entertaining and action-packed gameplay. The biggest change will have to be the A LA Muerte Vamos race track that lets you perform stunts on the ramps, loops, jumps, and signboards.

PUBG has also made adjustments to the terrain and removed small objects and trash in and around buildings to make the environments clutter-free. This will make it simpler to drive in and around some important locations.

PUBG has added a new feature that lets you “throw items to teammates and melee weapons at enemies” – introduced with Miramar but should be accessible across all 4 maps. Yes, it’s an exciting feature where you can throw bullets or healing items to their teammates at a distance up to 15 meters.

Also, melee weapons (machete, crowbar, sickle or pan) will now stack in your inventory, and you can throw them at enemies — with a trajectory arc shown when throwing them. You will inflict the most damage within 15 meters and it lowers around 40 meters. 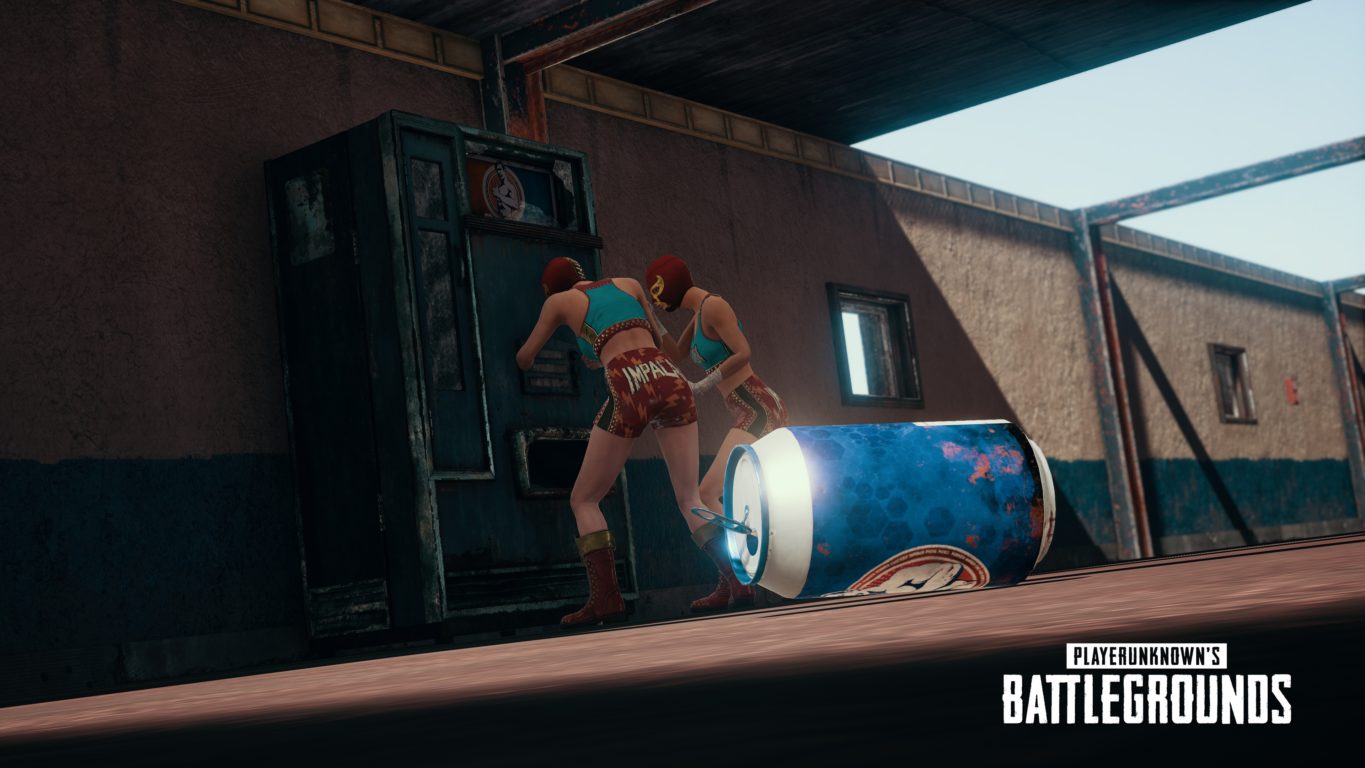 While Fornite is cloning features from every other battle royale game, PUBG is taking a small feature out from their kitty. You will find vending machines placed in Miramar and Camp Jackal, offering you access to boosters like energy drinks, painkillers if you have been in a fight recently and can’t find any more loot.

There’s a number of UI changes across the entire game including the store, in-game UI, and even the customization section. The Win94 rifle is getting a much-requested update with the addition of an irremovable 2.7x scope, which gives it power similar to the VSS. This is a Miramar exclusive weapon.

PUBG Update 5.1 also brings in tow a new Survivor Pass, called Survivor Pass: Badlands, and it now offers you more rewards, outfits, and weapon skins themed around the harsh desert, and improved challenge/mission system. This is no longer a solo effort though as PUBG has added a community mission that should reveal the secret story behind Mirmar’s incorporation as a battleground.

This update rolled out to PC users earlier this week and should reach PS4 and Xbox One users next week on October 29, giving them a chance to jump into the refreshed desert map.