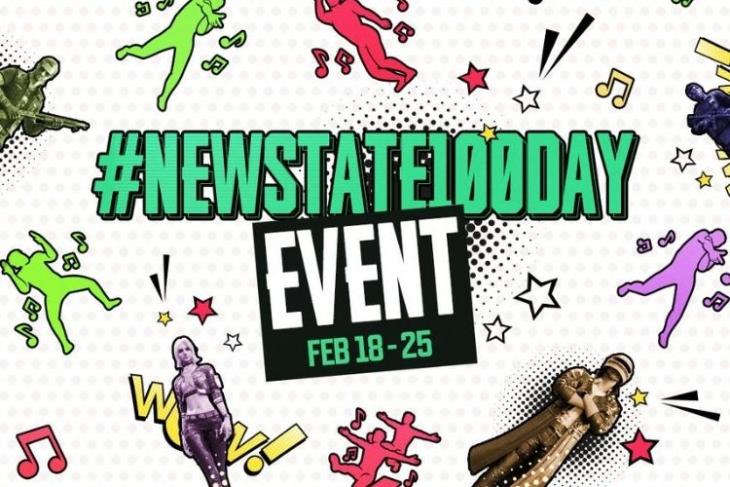 Krafton has announced new rewards for players to celebrate the 100th day anniversary of PUBG: New State, ever since it was launched globally earlier last year. The celebration includes various rewards, a special Round Deathmatch event, and more. Here are the details to check out.

The 100th day anniversary event has already commenced and will go on until February 25. This will involve two Round Deathmatch events, which will involve 100 players who will get the chance to win rewards if they are able to complete the challenges.

These events have a few conditions too. It is revealed that the players will automatically enter the second challenge if they belong to or join a clan during the event period. They will be automatically restricted from playing the second challenge if they leave the clan during the event period. Any unfair practice followed by the players will lead to them being disqualified.

Additionally, there is another emotes event, which will also go on until February 25. For this,

The winners will get 100 chicken medals and will be announced on March 3rd. Krafton has also announced a surprise login event will take place from February 18 to February 20. In related news, Krafton recently announced a new PUBG New State update, which introduced the 4×4 RDM mode, new weapons, and more.