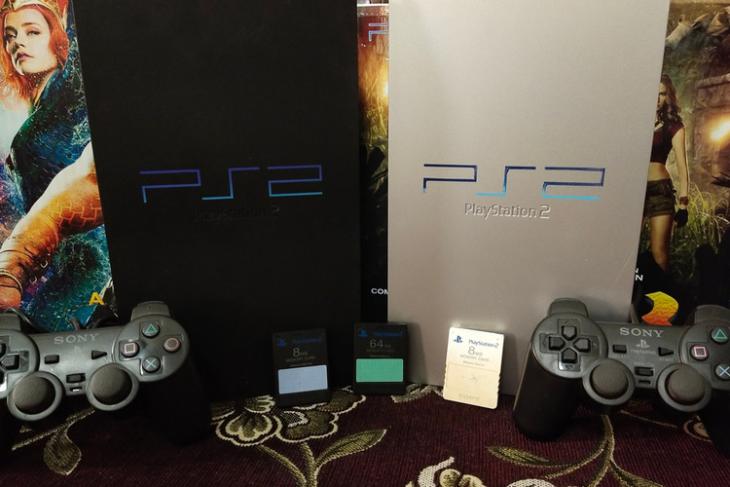 Released in the year 2000, Sony’s PlayStation 2 remains the best-selling game console of all time. That’s according to research by LearnBonds, revealing that around 1.56 billion game consoles have been sold globally. The PS2 accounts for the biggest share with 10.07 percent ahead of other notable devices from Atari, Microsoft, Nintendo and Sega.

Europe was reportedly the biggest consumer of Sony PlayStation 2, accounting for 55.28 million of all units sold globally. North America follows closely with 53.65 million units, while Sony’s home country, Japan, accounts for 23.18 million units. The rest of the world stands at 25.57 million units.

The research attributes the success of the PS2 to a number of reasons, including the time it remained on market before the PS3’s launch. What’s more, the console also has a huge library of games that made it more popular than the original PlayStation. “PS2 also had the functionality of a DVD player, something that sold the console both as a home theater device and as a modern gaming device”, said the report.