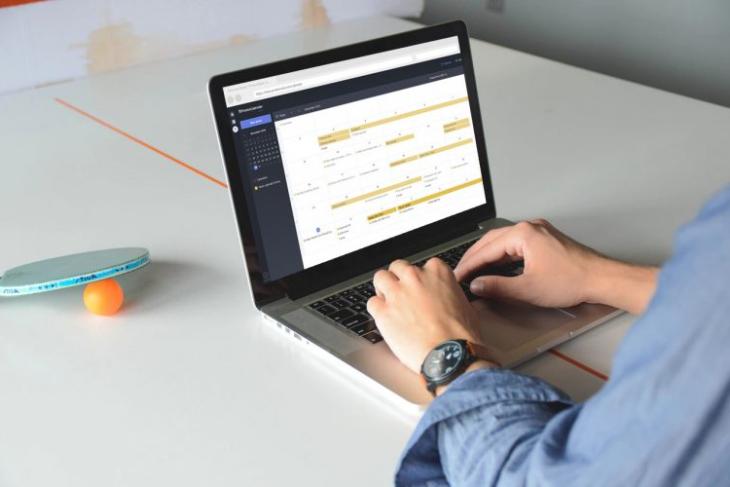 One of the best encrypted email services, ProtonMail is giving privacy enthusiasts another reason to switch to their encrypted platform. It already safeguards your mails from prying eyes (unlike other technology giants) and you can now also keep your calendar events to yourself. Proton had been talking up its calendar product for quite some time and it’s finally here.

ProtonCalendar, as it’s called, made its official debut on Monday to offer users an end-to-end encrypted alternative to Google Calendar. It essentially comes as a replacement for all calendar apps since it’s the first fully encrypted one – which makes it appealing to a lot of privacy-conscious users.

The calendar feature is currently in beta and accessible only to paid ProtonMail users. The company intends to test out the calendar and iron out the kinks before making it available to all next year. Also, the feature is only available on the web version of the platform. You will have to wait until 2020 to be able to use the feature on iOS and Android.

If you are a paid user, you should see a new “ProtonCalendar” icon in the sidebar – below your address book. ProtonMail didn’t set out to reinvent your calendar and it hasn’t. The ProtonCalendar is solely meant to be more secure and keep your data private – even the company cannot see the events you create because the calendar is now encrypted. It’s using the same end-to-end encryption that ProtonMail does to ensure no one can access the details except you.

The day has arrived! ProtonCalendar is now in open beta. Stay organized and stop corporations from spying on your schedule. Paid users can begin testing it today. Full details here: https://t.co/mImiTEax1m pic.twitter.com/CilqwOOYkv

As you can see in the tweet above, ProtonCalendar looks like any other calendar app that you may have used in the past. It boasts a clean interface with a day, week, and months view and enables you to add color-coded events. I haven’t tested out the service myself, however, the event addition/editing pane looks familiar and users can switch without any hassles.

ProtonCalendar differentiates itself but putting privacy ahead of its features set, which it can continue to perk up in the months before an official public release. In its official blog post, ProtonMail mentions, “Our calendar stops private companies from spying on your schedule. For our users with heightened security needs, ProtonCalendar will prevent authoritarian regimes from seeing who you are meeting with and what you are doing.”

So, if you are a ProtonMail user with a paid plan, you should go ahead and test out the ProtonCalendar feature right away.