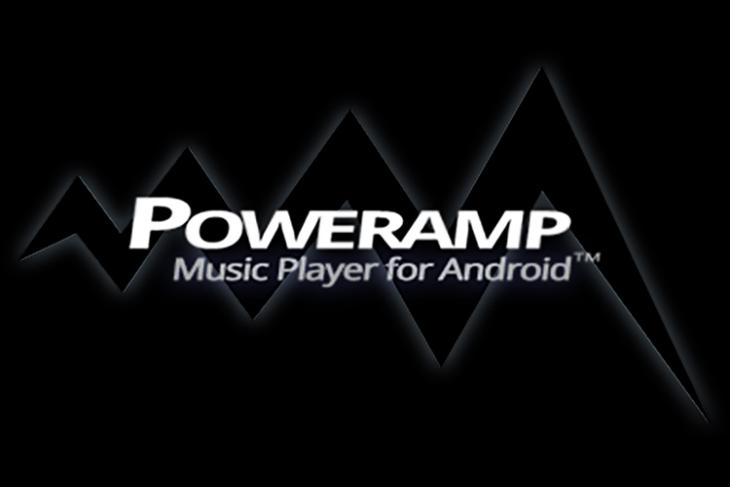 Poweramp, arguably one of the most popular Android music players, has received a complete design overhaul in the latest beta preview. The design revamp was first mentioned earlier this year in March, when the app’s developer released a statement claiming that a fully functional beta build would be released in April. 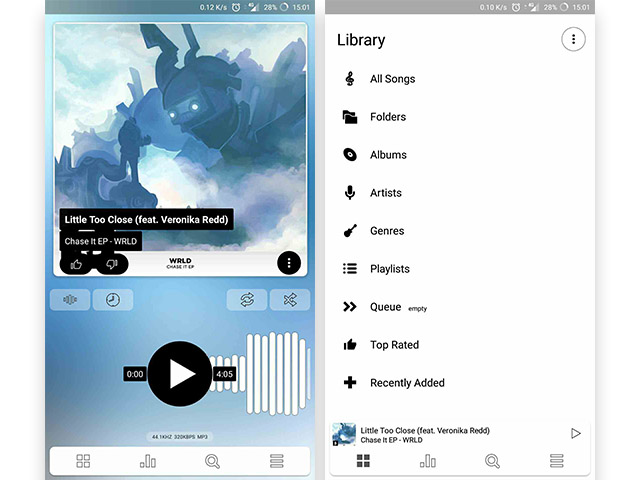 True to their words, Poweramp developers have now released a beta preview of the updated app, however, it’s by no means a fully functional release. According to the official post on the Poweramp forums, the beta preview is “not ready for day-to-day usage, nor it’s close in quality to the previous Alpha release”. 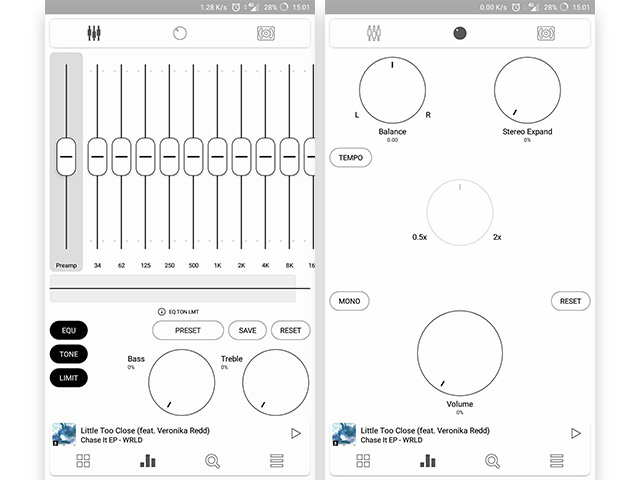 The changelog reveals that the beta preview also features new navigation gestures, including: 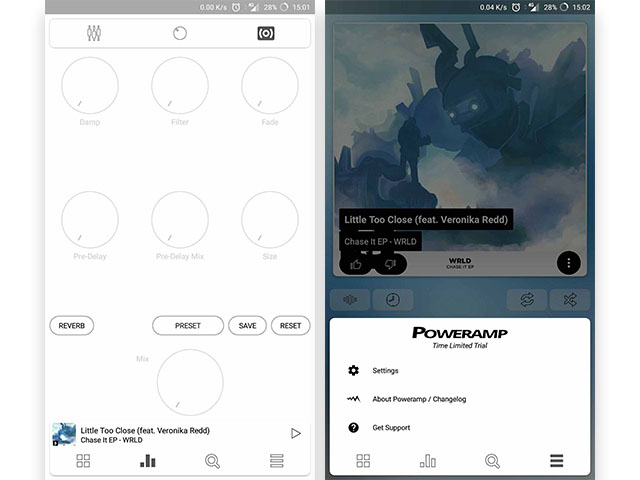 A moderator on the forums further reveals that a fully functional beta release is expected next month and the developers plan to release the updated stable version of the app by the end of May or early in June. However, the timeline isn’t set in stone and the release may be delayed depending on the bugs and device specific issues.

If you’re a Poweramp fan and wish to give the new beta preview a shot, you can head on to the Poweramp forum and download the APK. Do let us know what you think of the updated UI in the comments section below.

Poweramp Music Player Gets a Major Redesign After Years: Here’s How to Get It