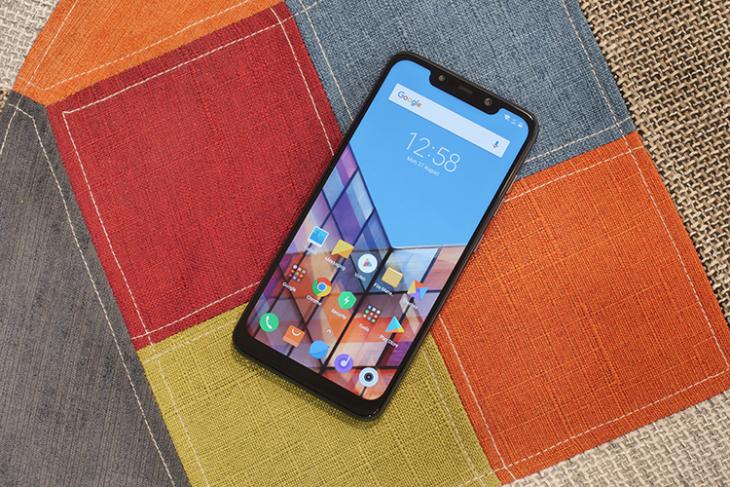 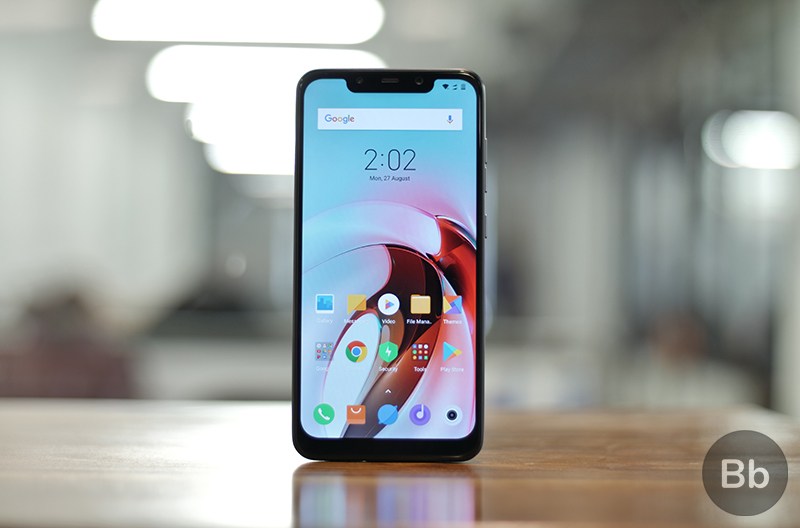 What’s more interesting is that at the launch event, Poco announced its support for the developer community and promised that unlocking the Poco F1’s bootloader won’t void the manufacturer’s warranty, something that is commonly seen on devices from other manufacturers.

We got a list of developers from @MishaalRahman and are in the process of sending out units to everyone he suggested who was willing to work on it.

More on this soon! https://t.co/gNmDmY1K8V

In order to make that happen, Poco has now teamed up with XDA to send devices to the developer community. The company has already received an extensive list of developers, chosen on the basis of their merit and their history of working with Xiaomi devices, from XDA’s Mishaal Rahman who will start receiving their new devices shortly.

We're looking to expand the list of custom ROM developers that @IndiaPOCO sends devices to. Please head over to @xdadevelopers and vote for your favorite!https://t.co/XtQGlTnZii

That’s not it, Poco is still looking for more developers to expand the list of custom ROM developers for the Poco F1. The company, along with XDA, have set up a Google Form with the names of 5 developers who are next in line to receive the device. The company is now urging users to vote for the developers and it plans to select 3 developers from the list who will also receive a new Poco F1. The poll is live until September 30th and if you’re a Poco F1 user you should definitely head over to the post and vote for your favorite developer.