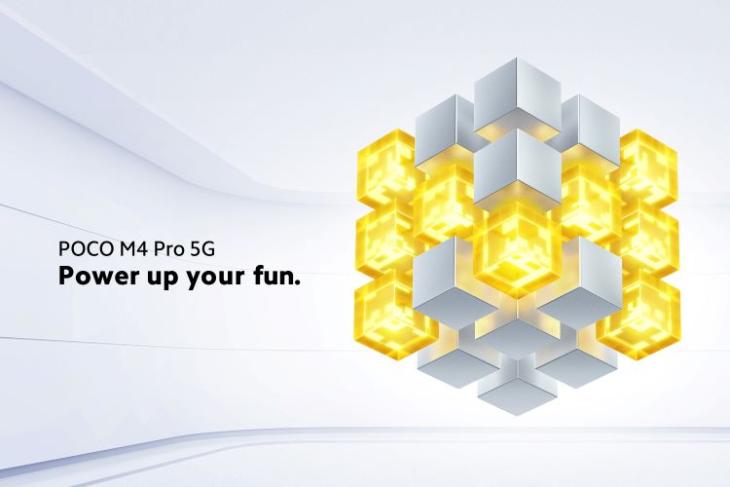 After launching the Poco M3 Pro 5G with the Dimensity 700 chipset earlier this year, Poco has now announced to refresh its M-series with the launch of Poco M4 Pro 5G on November 9. The device will arrive as a successor to the Poco M3 Pro 5G, which launched in India back in June this year. So, let’s take a look at some of the rumored key details about the upcoming Poco M4 Pro smartphone.

The November 9 launch announcement comes from the Poco Global Twitter handle. The company confirmed that it is bringing back the “beloved M-series” one last time in 2021 with the introduction of the Poco M4 Pro 5G. It will be the last Poco launch of the year in the global markets, but we can expect a Poco M4 Pro India launch event later this year. You can check out the tweet right below.

As per the recent leaks, the Poco M4 Pro 5G will feature a 6.6-inch Full HD+ OLED panel with a 2400 x 1080 resolution. It will be 8.75mm thick and weigh around 195 grams. There will be a punch-hole selfie snapper at the front and a triple rear camera setup, including a 50MP primary sensor, housed inside a rectangular camera module.

Under the hood, the device is rumored to pack the MediaTek Dimensity 810 SoC along with 8GB of RAM and, presumably, 128GB of internal storage. As per rumors, Poco will also launch a 6GB variant of the device. The device is also rumored to pack a 4,900mAh battery and run MIUI 12.5 based on Android 11 out of the box. It will reportedly launch in several color options, including Orange, Red, Yellow, Green, and many others.

Coming to the price of the Poco M4 Pro 5G, there is no information on that yet. We would learn about the price when Poco launches the device at its November launch event. So, stay tuned for more details in the coming days.

Now, the Poco M4 Pro 4G Is Launching in India on February 28