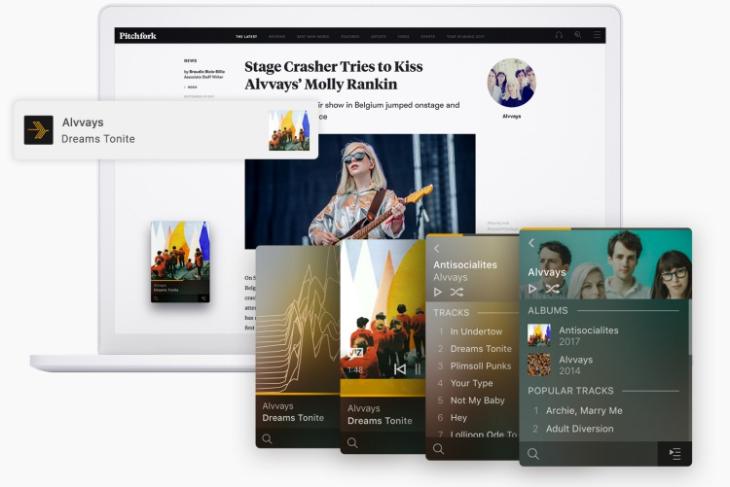 The team behind one of the most well-known cloud media server software, Plex, has today announced the launch of their new Winamp-inspired desktop music player called Plexamp.

It is a minimalistic single-window player that has been birthed out of company’s Plex Labs initiative, which includes popular community projects, as well as passion projects from the employees at Plex. Plexamp is first-ever ‘passion project’ that’s been made available to the masses, and it’ll especially be adored by users who’ve missed Winamp for all these years.

For those aloof, Winamp was one of the most popular music players for Windows systems. It was launched about 20 years ago and eventually made its way to all existing platforms, such as macOS, Android, and even iOS, but has faded into the background in recent years. The support for the said music player ended in 2013. You can still download the Winamp music desktop player but it’ll feel quite old and clunky, hence, Plexamp wants to be a modern and intuitive replacement for the same in 2017.

Coming back to Plexamp, the desktop music players boasts of an intuitive and minimal UI that comes with features to match today’s music listening needs. The company cites the greatest music players of all time as their inspiration for the project, which is also the reason they brought back playback visualizer to their tiny offering. 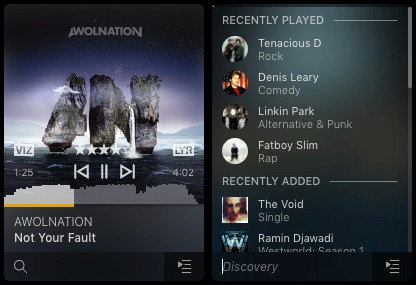 The Plexamp is said to be capable of playing almost every music format, along with a hefty list of features. It also includes support for gapless music playback, global activation hotkey, smart transition mechanism and loudness leveling. The latter uses loudness data of an album and normalize playback volume to have a consistent listening experience throughout that album by a specific artist.

Also, Plex’s forte is its robust server technology and the company has evolved the same to build their new “radio-centric” features that’ll look through your entire music library to give you the best collection of songs to listen. The company has baked in three different modes, where Library Radio shuffles through your complete library in no particular, Artist Radio plays a similar set of songs based on any particular artist and Time-travel Radio will play you songs in the order of their release. It will start from the earliest released tracks and move forward in time.

If what you read above piqued your interest, you can download the Plexamp music player from Plex Labs’ website right here. It has been launched for both Windows (supports Windows 7 or newer) and macOS (macOS 10.9 or newer) computers, satisfying all types of users to try out this minimalistic player.

So, are you ready to relive the glory days of the Winamp music player in a repackaged form? If you do, share your opinions in the comment section down below.

12 Best Plex Alternatives You Should Try

How to Integrate and Use Plex with Amazon Echo

Kodi vs Plex: Which One You Should Go For?