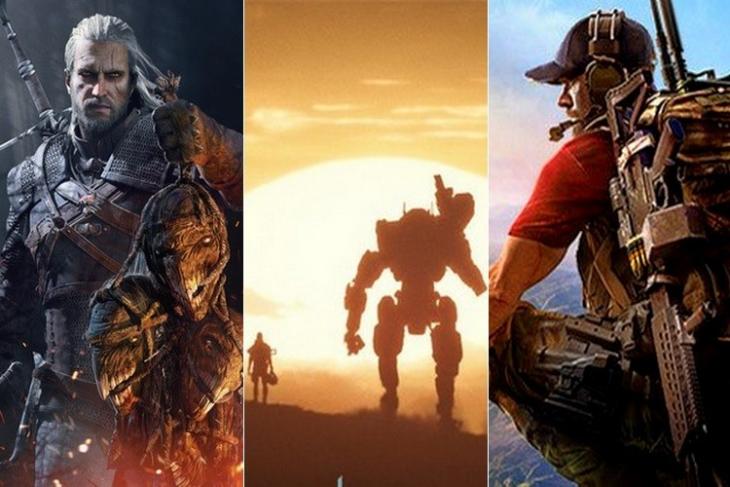 Sony is celebrating the completion of 2018’s first half with some awesome deals on a wide selection of PS4 games which are now available at huge discounts as part of the PlayStation Mid-Year sale. So, if you’ve been waiting to grab the PS4 games in your wishlist at a discounted rate, now is the opportune time.

We’ve shortlisted some of the best deals on some highly popular and critically acclaimed games, that will certainly keep you glued to your console throughout the summer holiday season. You can also score some awesome deals on PS3, PS Vita and PS VR titles, and if you are a PS Plus member, you can get a minimum 10% off as an added bonus. 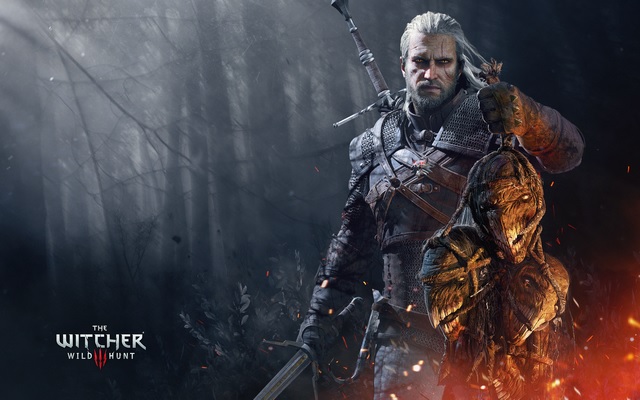 The Witcher 3: Wild Hunt is one of the most critically acclaimed and universally appreciated games of its genre, thanks to the excellent graphics, engaging storyline and unmatched game mechanics. The game’s Complete Edition, which is priced at $49.99, has been discounted by 50% and is now available at just $24.99. 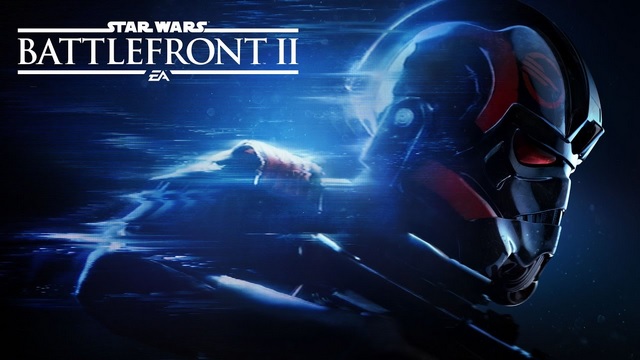 The Star Wars Battlefront is set in the Star Wars mythos, which alone guarantees it a try by fans of the franchise, and coupled with a rich plot and stunning visuals, the game is simply a treat. Currently, the game is discounted by 60% and can be purchased for just $23.99. 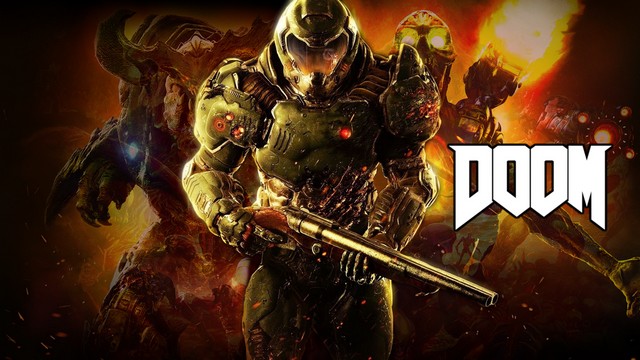 Released in 2016, Bethesda’s Doom is still one of the best shooter RPGs, which combines gory visuals with a dope soundtrack. The game has received a 20% discount and is now available at just $15.99. And hey, you can further reduce the final price by an additional 50% if you are a PS Plus member.

If you are into strategy-based RPGs and crave for some engaging plot development, then Tom Clancy’s Ghost Recon is one of the best offerings. And right now is the best time to buy the game’s Wildlands Standard Edition, which is discounted by 57% and is available at just $25.79 on the PS Store. 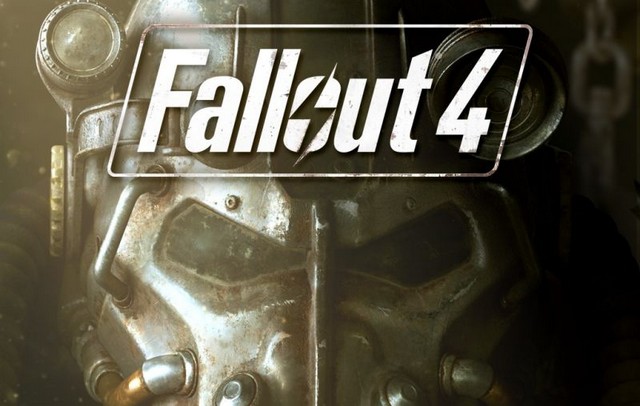 Another Bethesda offering, Fallout 4 is the complete package of amazing graphics, incredible gameplay experience and great story build-up, something which won the game over 50 awards, including some of the top honors at the 2016 D.I.C.E. Awards. The game is currently available at just $17.99, which translates to a juicy 40% discount on its regular price point. 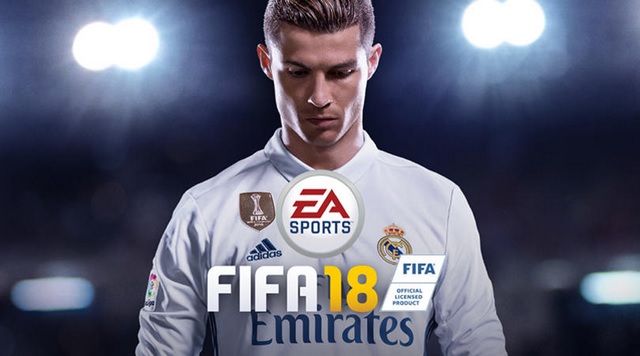 Arguably the best football game out there, FIFA 18 upped the ante with more refined gameplay mechanics, some new game modes, and stunning graphics. Currently available at just $23.99 (60% off), now might be the best time to get in on some FIFA action. 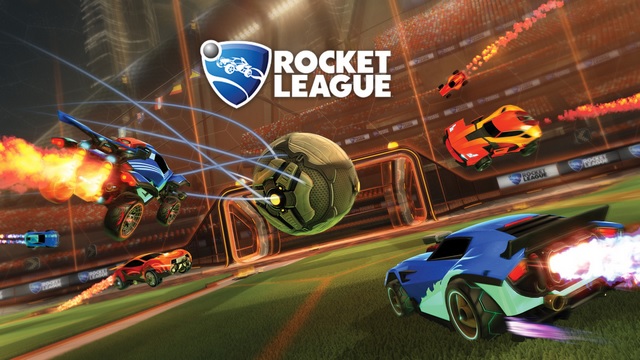 Combine football and car racing with some excellent visuals and high-octane action, and you get Rocket League. If you’ve been waiting to buy the game, head to the PlayStation store where it is discounted by 40% and is currently priced at just $11.99 during the sale. 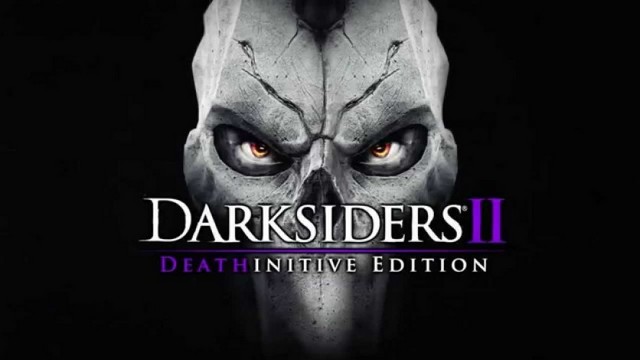 Darksiders II Deathinitive Edition amalgamates a dark storyline with excellent character development, incredible visuals and universally appreciated gameplay mechanics. The game’s Deathinitive Edition contains all 13 DLCs, improved graphics rendering and a lot more, and is available at 70% off for just $8.99. Needless to say, it is one of the most appealing deals on the PlayStation Store right now. 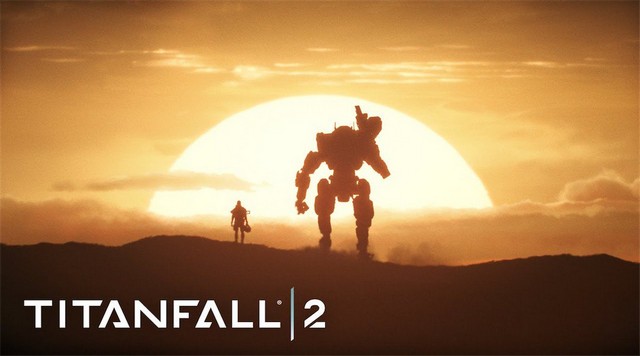 One of the biggest hits in the FPS genre in the past couple of years, the critically acclaimed game is a sci-fi lover’s dream-come-true, with robotic warfare galore and stunning visuals to go by. Currently available at a huge 70% discount, the game’s Ultimate Edition can now be purchased for just $11.99, which is simply a deal not worth missing.