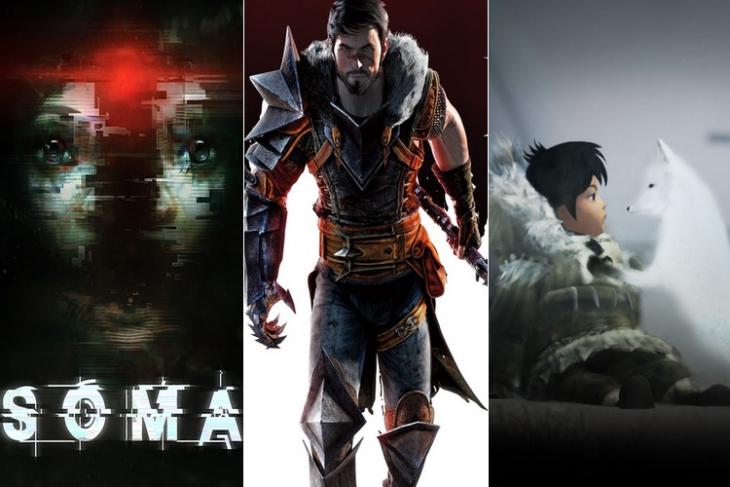 With just a couple of days left before December kicks off, Sony and Xbox have announced the free titles for the upcoming month that come as a perk with their premium gaming subscription service.

Sony has revealed the list of free PlayStation Plus titles for December which includes six games while the Xbox Live Gold subscribers will get to enjoy four games absolutely free for a limited time. 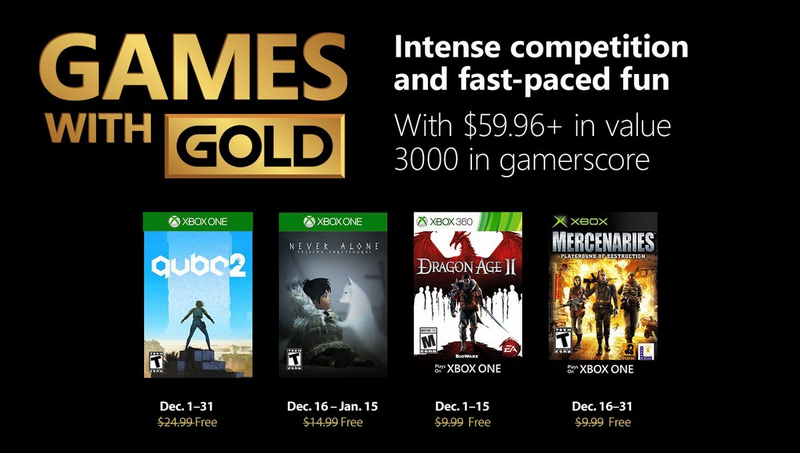 The December edition of free titles for Xbox Live Gold subscribers includes two Xbox One games and an equal number of Xbox 360 titles which are also playable on the Xbox One.

Q.U.B.E. 2: The physics-based puzzle video game, which is normally priced at $24.99, will be free to play for Xbox Live Gold subscribers between December 1 and December 31.

Never Alone: The puzzle-platformer adventure game carries a price tag of $14.99, but can be played for free from December 16 to January 15.

Dragon Age II: The critically-acclaimed RPG, that will normally set you back by $19.99, will be playable for free between December 1 and December 15. The game is also compatible with the Xbox One.

PlayStation Plus Free Games for December

All the games for PlayStation consoles listed above will be free to play between December 4 and January 1 for gamers with an active PlayStation Plus subscribers.

Get Beyond: Two Souls, Rayman Legends for Free On PlayStation Plus in May

These are the Games Coming to PlayStation Plus in March 2018

Here are the Free PlayStation Plus Games for February 2018