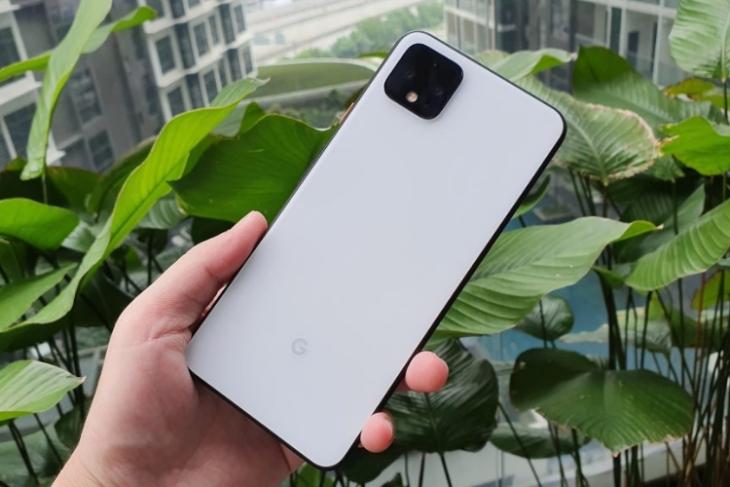 Google Pixel 4 launched earlier this month, without much fanfare as almost everything about this flagship was already known to us. The company has built a beefy flagship, I know, and it’s disheartening to see that it will not be coming to India. Well, if you had already started making plans to import or get the Pixel 4 from an international market, then I would like to warn you – you shouldn’t get one.

Though flailing sales due to an exorbitant price tag may be one of the reasons that the Pixel 4 lineup isn’t launching in India, but it’s also because of one of the new standout features of the phone. It’s the Motion Sense gestures that are enabled by the new Soli radar chip onboard.

This radar chip won’t be operational in India as it uses 60GHz mmWave frequency and that’s reserved for military (or defense) use. It’s not open for unlicensed civilian use in India, so the Motion Sense gestures or Quick Face Unlock won’t work in India. Well, it’s obvious that Google didn’t launch its flagship in India as one of the key features is now missing in action.

Now, a lot of users did like the device (I too have started liking the new Oh So Orange variant) and had started planning to import Pixel 4 to India. The consensus was that it should support the Soli radar chip as it was bought outside India and well, it does. But, thanks to YouTube creator Austin Evans, it’s been unearthed that Soli radar chip will automatically be rendered useless once you enter an unapproved country including India, Japan, Australia, and many other others.

Looks like the Pixel 4 turns off the Soli Radar when in unapproved countries…bizarre to think your phone loses functionality in certain locations. pic.twitter.com/3Vhnk7Bv7U

As you can see in the image above, the moment Evans entered Japan and checked out whether Motion Sense was working or not, he saw the pop-up reading “Motion Sense is Off” and is not supported in this country. This means if you bring a Pixel 4/4XL to India then it would absolutely work as a good flagship smartphone – minus the gimmicky but intriguing Motion Sense, reach to check phone, and super-fast Face Unlock.

So, if you were planning to import a Pixel 4 device to India and thought the “Soli radar chip” will work then save yourself the trouble and the money. We’ll suggest you to get Apple iPhone 11 Pro instead for all-round better performance and versatile camera.

Pixel 4’s Motion Sense Will Reportedly Work in 53 Countries, India Still Not on the List