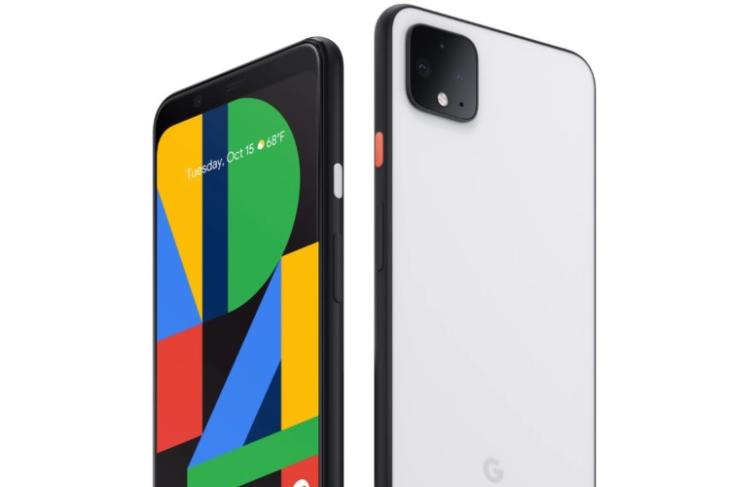 With the launch of the Pixel 4, Google finally ditched physical fingerprint scanners (or really, fingerprint scanners of any sort) and went all in on face unlock. While the Pixel’s face unlock is pretty close to what Apple has been shipping on its phones since the iPhone X, reports recently started surfacing that the phone can be unlocked even when the owner is sleeping, or dead.

That was troubling, and even though the phone has a lockdown feature which prevents it from being unlocked with biometrics, it’s likely that not a lot of people are aware of it.

Now, according to a statement given by Google to The Verge, the company is working on a feature update for the Pixel 4 and Pixel 4 XL that will add ‘eye detection’ to the phone. In the statement, Google says that it has “been working on an option for users to require their eyes to be open to unlock the phone, which will be delivered in a software update in the coming months.” Apple’s Face ID, on the other hand, has a “Require Attention for Face ID” feature that requires users’ eyes to be open and looking at the phone in order for Face ID to unlock the phone. This feature is enabled by default, and users can opt-out of it, if they want.

While it’s great to know that the company is aware and working on a solution to this honestly silly oversight, the “coming months” part of the statement suggests a timeline that’s unreasonably long for a feature as integral to the phone’s security and user-privacy with the Pixel 4.

Still, if you’re a Pixel 4 owner, you do have an option in the meantime of using the “Lockdown” feature I mentioned above. The feature can be enabled by long-pressing the power button and choosing the “Lockdown” feature from the pop-up. Google itself is recommending that to users until it ships out the eye detection feature for its face unlock. The company said “if any Pixel 4 users are concerned that someone may take their phone and try to unlock it while their eyes are closed, they can activate a security feature that requires a pin, pattern or password for the next unlock.”

Meanwhile, the Mountain View giant is maintaining that the Pixel 4’s face unlock is highly secure and is a strong biometric authentication method. “Pixel 4 face unlock meets the security requirements as a strong biometric, and can be used for payments and app authentication, including banking apps. It is resilient against invalid unlock attempts via other means, like with masks” said the company.