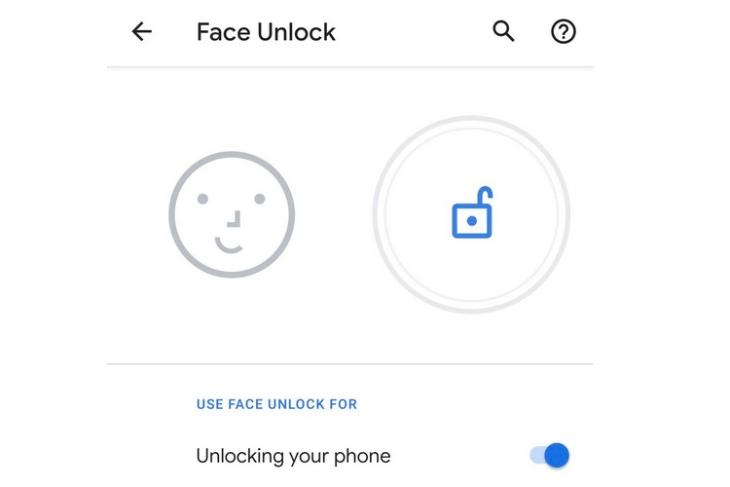 Google’s Pixel 4, which was unveiled to a relatively muted response earlier this week, brings hardware-based facial recognition, but a tweet from a BBC journalist now suggests that it might not be as safe as the technology originally debuted by the iPhone X a couple of years back. According to Chris Fox, the facial recognition feature in Google’s latest flagship “works even if you’re asleep / dead”.

With many users asking Fox to prove his claim, he also posted a small video that seemingly shows the device unlocking even when it’s held up to his face with his eyes closed and mouth wide open. According to him, the phone is running ‘the latest OS’, but there’s no mention of the exact version number. Replying to suggestions that he might have turned off the ‘eyes open’ option from within the settings, he claimed there’s no such toggle on his review unit.

Meanwhile, replying to Fox’s post on Twitter, another user, Michael Carlyle‏ (@mtciii), posted a screenshot that seemingly shows the Pixel 4 does, indeed, have a toggle to activate the ‘open eyes’ functionality that will enable users to unlock the phone via facial recognition only when the user’s eyes are open.

If that’s indeed the case, the issue Fox tweeted about may be restricted to the review unit of the Pixel 4, while the retail units that will ship to regular users may or may not have the problem. If the screenshot above is anything to go by, users will be able to make sure that their eyes need to be open to unlock the phone, which should make it difficult for unauthorized users to unlock it.