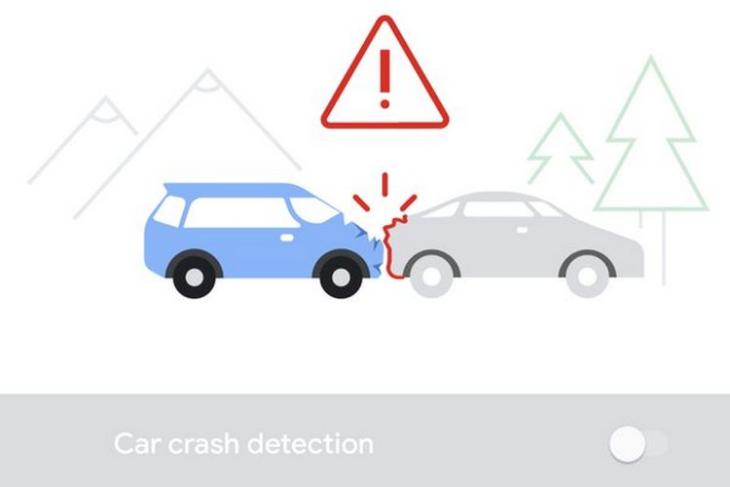 Google has reportedly updated its ‘Emergency Information’ app on Pixel phones, confirming that car crash detection is coming to Pixel phones in the U.S. According to XDA Developers, the app has also been re-branded to ‘Personal Safety’ as part of a new update that bumps up its version number to 1.0.271601625. While the automatic crash detection feature was being tested by Google for the past few months, the report states that the update rollout was most likely accidental.

As noted by the report, the listing on the Play Store (not accessible from India) confirms that the new feature will come to Pixel devices in the United States, though it’s unclear if it’ll be available on all Pixel phones or only the upcoming Pixel 4 series. As per the listing, if the app detects a car crash, it will be able to automatically dial 911, which will be a massive benefit in case the user is incapacitated in some way. While the app is listed on the Play Store in some countries, India is not in the list of supported markets.

According to Google, the ‘Personal Safety’ app uses location and sensor readings from the accelerometer and microphone to detect car crashes. If it thinks it’s been involved in a crash, it will vibrate and play a sound at maximum volume to get a response from the user. In case there’s no response, the device will automatically dial 911 and provide the location data to the emergency operator. Another new feature in the app is the ability for users to share their emergency status with their contacts.