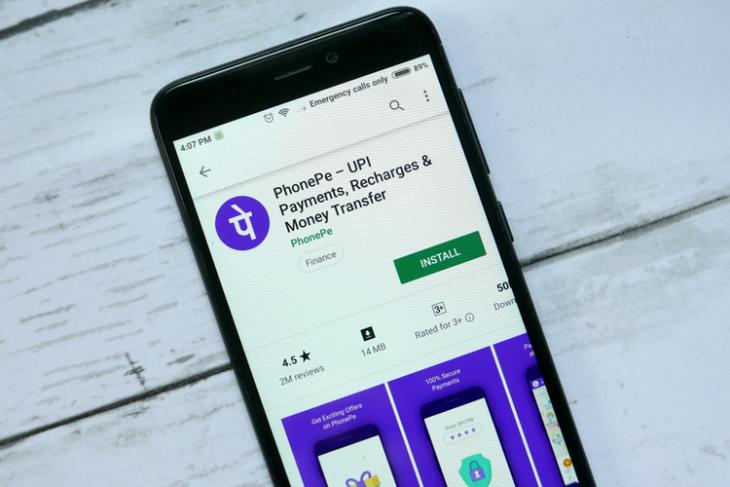 PhonePe is reportedly starting an offline KYC (Know Your Customer) verification process for its users in the lead-up to the August 31 deadline. According to PhonePe CEO, Sameer Nigam, the company is planning to start conducting a door-to-door physical KYC of its customers with the help of its existing 8,000 agents who are working for the company to sign-up offline merchants on PhonePe.

Although NASSCOM has said that the deadline can be expected to be extended to March, 2020 following a plea with the Reserve Bank of India (RBI), PhonePe is apparently unwilling to leave anything to chance. The deadline for the new KYC process was earlier pushed back from February 28 following appeals from leading industry bodies, which said that most of their customers are yet to submit the new documents.

The developments come after a Supreme Court judgement last year, barring private companies from using Aadhaar-based eKYC following concerns over privacy and data security. The court, last September, struck down Section 57 of the Aadhaar act, making it illegal for such entities to demand customers’ Aadhaar ID, which, the court ruled, will henceforth only be mandatory for the filing of IT returns and for the allotment of PAN.

Do note that while NASSCOM is expecting the KYC verification deadline to be extended till next year, the RBI is yet to make an official announcement about it. As things stand now, you still only have just over a week to re-do your KYC with all digital wallets that you’re using in case you want to continue using them in the future.