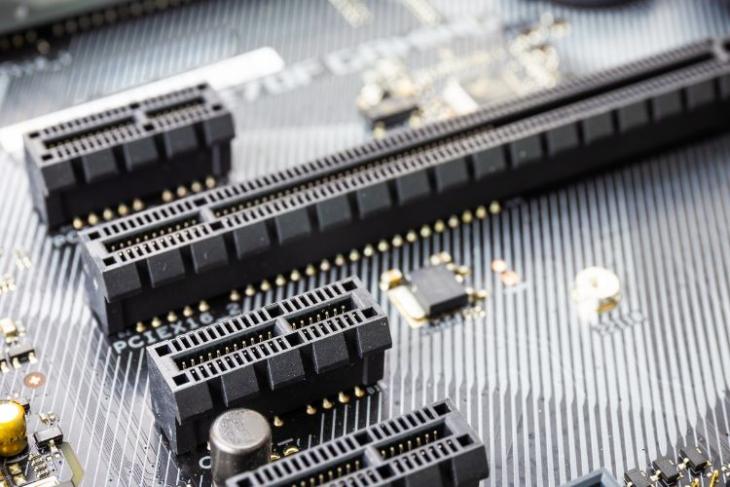 PCI-SIG, at the 2022 PCI-SIG Developers Conference, has announced the next-generation PCI Express 7.0. The new standard will come with an increased data rate of 128 GT/s (Gigatransfers per second). This comes at a time when the two-generation-old PCIe 5.0 still needs to make its way to more PCs. Here are the details to know.

The PCI Express 7 comes with up to 512 GB/s bi-directionally via x16 configuration, which is pretty fast than the PCIe 5.0 standard. It is based on PAM4 (Pulse Amplitude Modulation with 4 levels) and is expected to provide faster performance and improved power efficiency.

It is also said to maintain low latency and high reliability. Plus, the PCIe 7 standard will support backward compatibility with all previous generations of PCIe technology.

Al Yanes, PCI-SIG president and chairperson, in a statement, said, “With the forthcoming PCIe 7.0 specification, PCI-SIG continues our 30-year commitment to delivering industry-leading specifications that push the boundaries of innovation. As PCIe technology continues to evolve to meet the high bandwidth demands, our workgroups’ focus will be on channel parameters and reach and improving power efficiency.”

The PCIe 7 doubles its speeds in all the x1, x2, x4, x8, and x16 lanes, as compared to the PCIe 5 standard or even the PCIe 6 standard, which was detailed earlier this year and is expected to arrive by the end of this year. To recall, the PCIe 5 standard was introduced back in 2019.

The new PCIe 7 standard is confirmed to launch in 2025 and is expected to start shipping by 2027. More details are yet to be disclosed. It remains to be seen when this starts happening, considering that the PCIe 5 is still scarcely available and we are also awaiting the PCIe 6. Hence, it’s best to wait for further details to arrive.