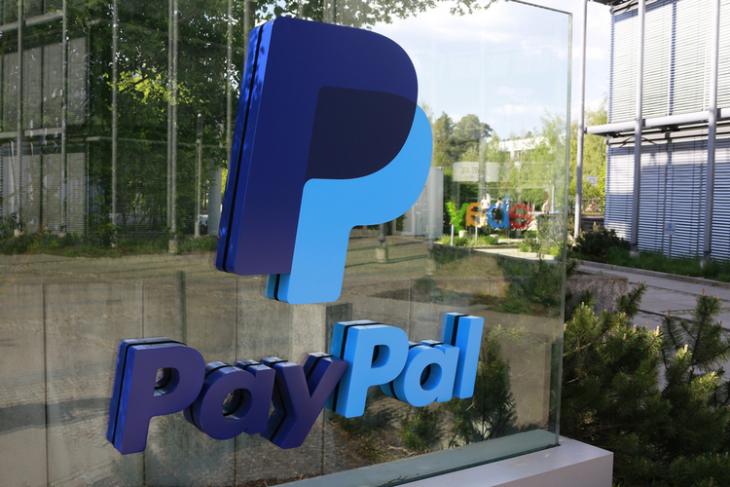 PayPal has issued an apology to the husband of a recently-deceased woman after sending her a letter, threatening her with breach of contract ‘for being deceased’. The incident, originally revealed on Twitter by the bereaved husband, has since been confirmed by the BBC, which says that the American firm has acknowledged that the letter was ‘insensitive’, and initiated an inquiry into the bizarre episode.

PayPal have been in touch, have apologised sincerely and have promised to change whatever they need to internally to ensure this can’t happen again. I just hope more orgs can apply empathy and common sense to avoid hurting the recently bereaved.

According to BBC, 37-year-old Brit Lindsay Durdle, passed away on May 31 from cancer, following which, her husband, Howard, provided Paypal with copies of her death certificate, her will and his ID, as requested.

In response, the online payments company wrote back, claiming full repayment of an outstanding balance of £3,240.72, saying, “You are in breach of condition 15-4(c) of your agreement with Paypal Credit as we have received notice that you are deceased”. The letter further stated that Paypal was “entitled to close your account, terminate your agreement and demand repayment of the full amount outstanding”.

Once the matter was highlighted in the media, Paypal reportedly got in touch with the husband, saying that the incident was either the result of a bug, bad template, or human error. In the meantime, the company has waived off the debt as it continues to investigate the situation. “We are urgently looking into this matter, and are in direct contact with Mr Durdle to support him”, read an official statement from the firm.

Durdle has acknowledged Paypal’s gesture, and says that the whole point of highlighting the incident is to try and stop debtors from harassing the families of the dead. According to him, “If I’m going to make any fuss about this at all, it’s to make sure that PayPal – or any other organization that might do this kind of insensitive thing – recognizes the damage they can cause the recently bereaved”.

Top 10 PayPal Alternatives To Pay And Get Paid