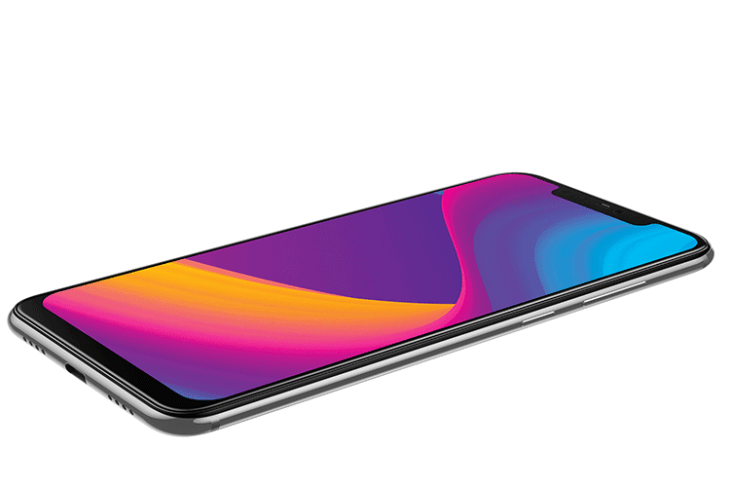 Panasonic has entered the premium mid-tier segment of the smartphone market with the new Eluga  X1 and X1 Pro smartphones.The phones are part of the company’s new flagship lineup and feature a 6.18” FHD+ display with a notch and a premium stainless steel body with a 2.5D curved design.

Eluga X1 and X1 Pro are priced at Rs 22,990 and Rs 26,990 respectively. The phones will be available in silver and dark grey from October 10 at all leading retail outlets around the country. 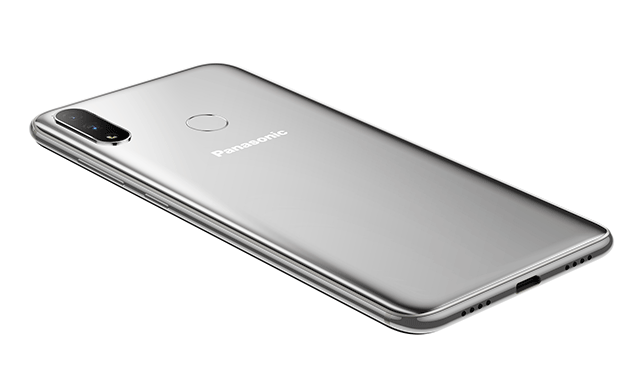 The stand-out feature of the phones is the AI Sense: Infrared or IR Face Unlock, which uses infrared sensors in the front camera to unlock the devices even in low-light conditions. This puts in the league of the Poco F1 and the Vivo V11 Pro. 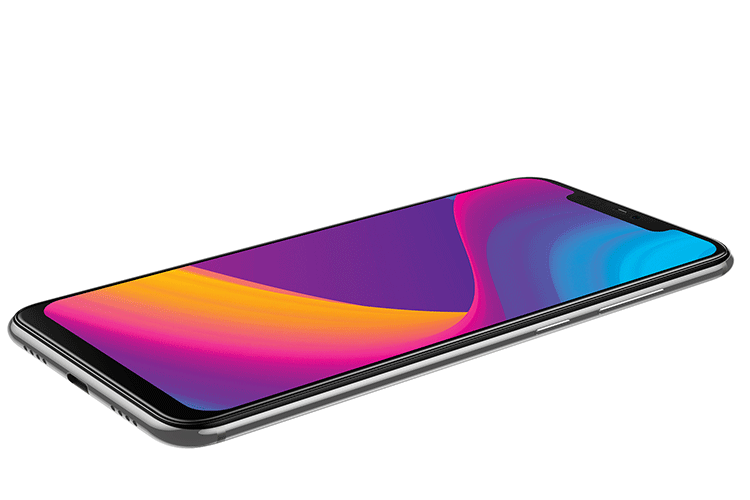 Here are the full specs of the phones:

The rear setup is equipped with a dual lens module and OIS that can produce excellent depth of field effects. Panasonic says its AI Scene Recognition technology can identify 800 scenes and also enables a slow motion feature.

Panasonic is also bringing a new ARBO Hub app, which it calls an an AI-powered hub to give users access to multiple apps and services on a single platform. Arbo Hub supposedly learns your preferences and makes recommendations based on your areas of interest. It also has features such as a data and battery saver mode. ARBO Hub will launch with partners such Accuweather, Uber, Ola, Newspoint, Mobikwik & Gamezop to give users recommendations and deals for travel, entertainment, movies, healthcare, food, utilities and more.