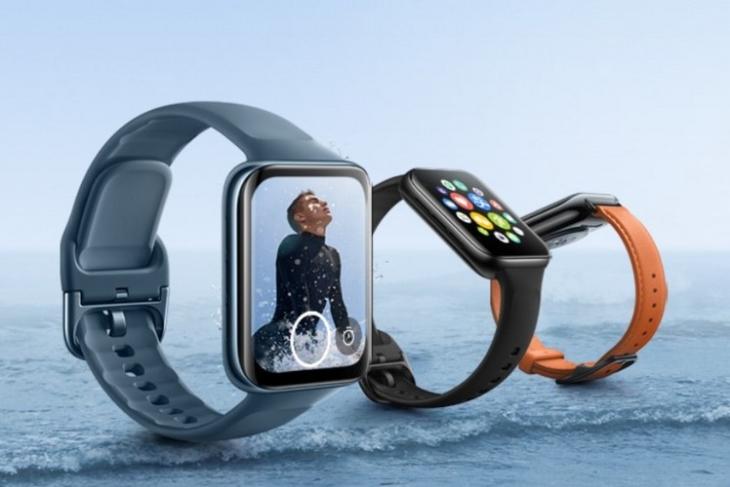 After launching the Oppo Watch with curved AMOLED display and Wear OS in India and the global market last year, Oppo is preparing to launch its next-gen smartwatch – Oppo Watch 2 soon. Earlier, the company teased the Oppo Watch 2 during the launch of the Oppo Reno 6 and Enco Free 2 TWS earbuds. Now, the Chinese giant has confirmed to launch the Oppo Watch 2 series in China on July 27.

Alongside the launch date of its next-gen smartwatch, the company also confirmed that Oppo Watch 2 will come with eSIM support. Moreover, Oppo has partnered with Ambiq for an Apollo 4S low-power chip that aims to deliver long battery life. 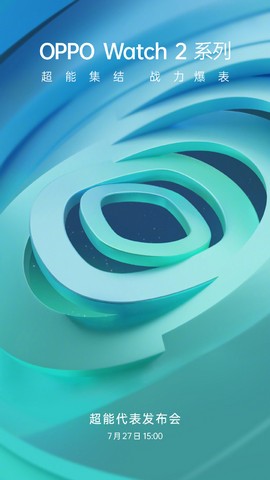 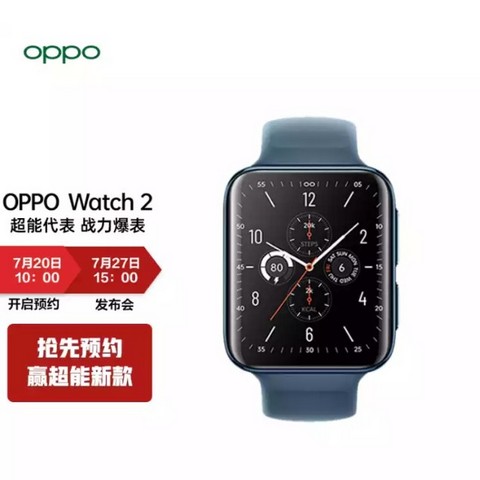 So, as per the listing, the Oppo Watch will come in two sizes – 42mm and 46mm with a square dial with rounded corners. It will be offered with both silicone and leather straps. The watch will also include eSIM support that will enable users to use it independently, without requiring to always keep it connected to a smartphone. Moreover, it also reveals that the device will come with an Apollo 4S chip, camera control features, and a gaming mode for some reason.

As per earlier leaks, the Oppo Watch 2 will boast a Qualcomm Snapdragon Wear 4100 chipset inside. It will be reportedly paired with 16GB of RAM. Moreover, the Apollo 4S low-power chipset will also be used in combination with Qualcomm’s latest SoC to improve battery life.

The device will run on Google’s Wear OS platform but will also come packed with an RTOS onboard for extended battery life. Plus, the watch will be IPX5 certified for water and dust resistance and will feature 50 sports modes to cater to fitness-focused users. The device will also be able to monitor sleep and heart rate.

Coming to the price, there is no information on how much Oppo will charge for its next-gen smartwatch. However, going by the teasers and rumored specs, it looks like a premium smartwatch. So, it could be priced higher than its predecessor that launched in India at Rs 14,990.