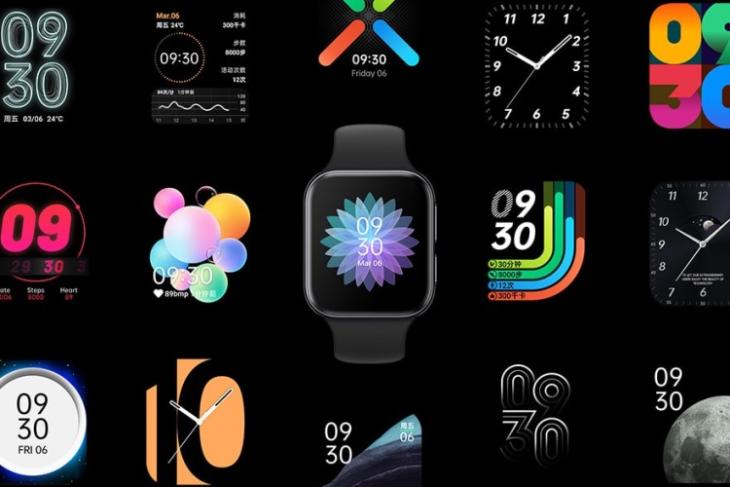 Oppo step foot into the wearable market with the debut of the Oppo Watch, alongside the Find X2 series in March earlier this year. The company is now planning to take its wearable global but there will be a major difference in tow. Oppo Watch arrived with the company’s own ColorOS Watch skin but that might not be the case for the global markets.

The company is teasing the arrival of the Oppo Watch in global markets on 31st July using new promotional material. It is expected to make its India debut on the same day. The video below (via Engadget) shows off the Oppo Watch but the teaser ends with a ‘Wear OS by Google’ slide, confirming that it will be backed by this operating system.

If that isn’t confirmation enough, you would be surprised to know that Oppo Watch has already gone official in Germany. It comes with Wear OS and Google Pay to complete payments via NFC, but we are still not completely sure about the lack of ColorOS skin aboard this smartwatch.

Talking about the specs, Oppo Watch does look like an Apple Watch clone to the tee. The curved bezel-less screen and the sensor placement at the bottom. You also have two buttons on the right edge to control the smartwatch. The smartwatch features a 1.91-inch curved AMOLED display with 100% P3 color gamut support and 41mm/ 46mm chassis.

It is powered by the Snapdragon Wear 2500 chipset, coupled with an Apollo 3 co-processor, 1GB of RAM, and 8GB of built-in storage. The watch also boasts eSIM support, which means you can take calls via the speaker and microphone on board. You can also take this watch on a run, leaving your phone at home. 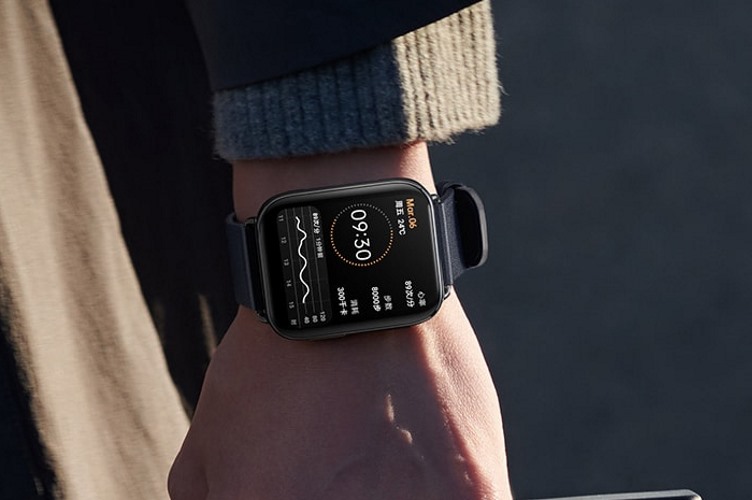 Oppo Watch includes a 4-channel heart rate sensor for 24/7 continuous monitoring and VOOC charging support. The latter enables you to juice up 50% of the battery in just 17 minutes using the cradle available in the box.

Oppo Watch 41mm vs 46mm: What Are The Key Differences?

Oppo Watch with ColorOS and VOOC Charging Launched at 1499 Yuan