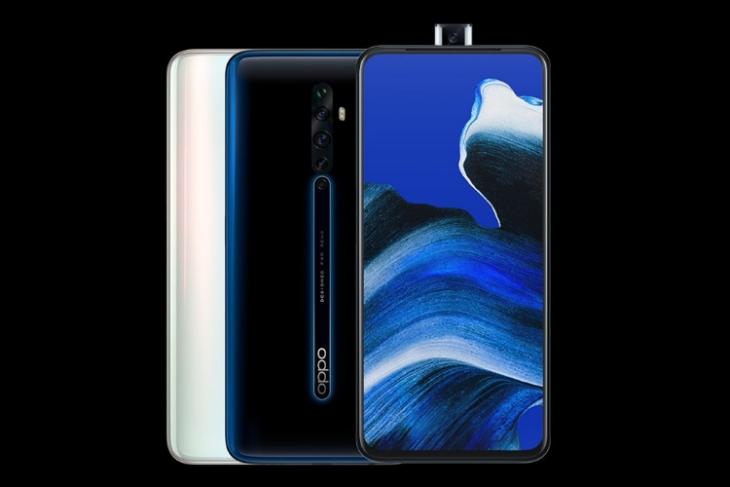 Well, the rumors are indeed true. Oppo has expanded its Reno lineup with the launch of three new Reno 2 smartphones. We have already taken a close look at the Oppo Reno 2 with 20x zoom capability, but let’s take a closer look at the Reno 2F and Reno 2Z which have been launched with MediaTek chipsets, bezel-less displays, quad-cameras, and pop-up cameras in tow.

Oppo Reno 2Z has been priced at Rs. 29,990 and comes with 8GB RAM and 256 storage. There’s only a single configuration available for this smartphone.

Both the Reno 2Z and Reno 2F are quite similar on the design front, which resembles the Oppo Reno 2 but there are minor differences under the hood and on the camera front. It might be tough to digest, but these smartphones don’t bring the zooming capabilities we saw on the Reno 2.

These smartphones sport a huge 6.53-inch Full-HD+ AMOLED display, with a 91.6% screen-to-body ratio, 2340×1080 resolution, and Gorilla Glass 5 protection – both on the front and rear. You’re getting a bezel-less display without an intrusion, thanks to the pop-up camera baked into the Reno 2Z and Reno 2F. 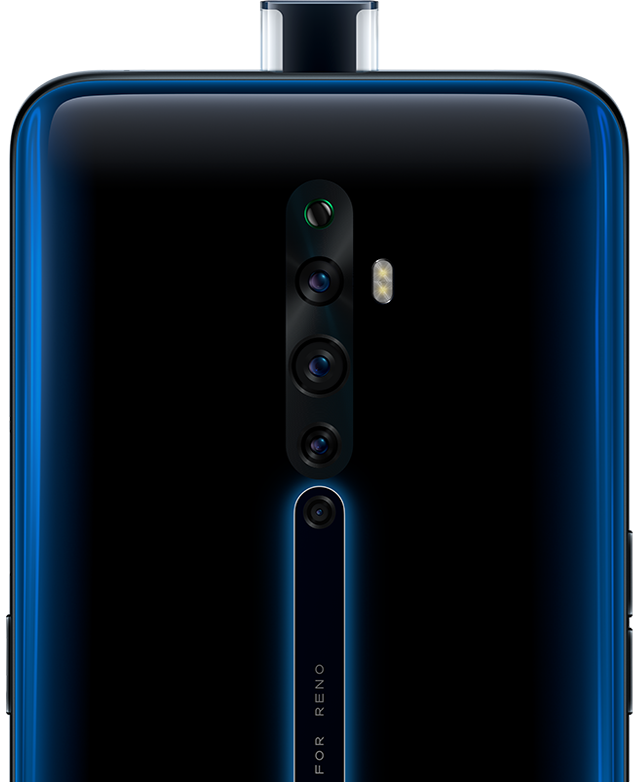 It’s the selfie rising camera where the Oppo Reno 2Z and Reno 2F differ from the Reno 2. The latter sports a shark-fin pop-up camera, which we first saw on the original Reno 10x Zoom whereas the former brings along a center-aligned pop-up camera. Its placement is similar to the Oppo K3 but the company has now integrated an ambient light into it – just like the Redmi K20 series.

In the camera department, both the Reno 2Z and Reno 2F come outfitted with the same quad-camera module, but with a different primary lens. You are getting a 48MP primary sensor (with EIS support), an 8MP ultra-wide sensor, 2MP mono sensor, and 2MP depth sensor. The primary sensor on the Reno 2Z is the Sony IMX586 whereas the Reno 2F is packing the Samsung GM1 sensor. You get a myriad of camera features here, just like Reno 2.

Just like the Oppo Reno 2, the Reno 2Z and Reno 2F also come equipped with a massive 4,000mAh battery pack. There’s support for 20W VOOC 3.0 charging onboard as well. If that’s a consolation for the price at which the Reno 2 lineup is going to retail in India. So, what are your opinions on the Reno 2Z and Reno 2F? Tell us in the comments below.