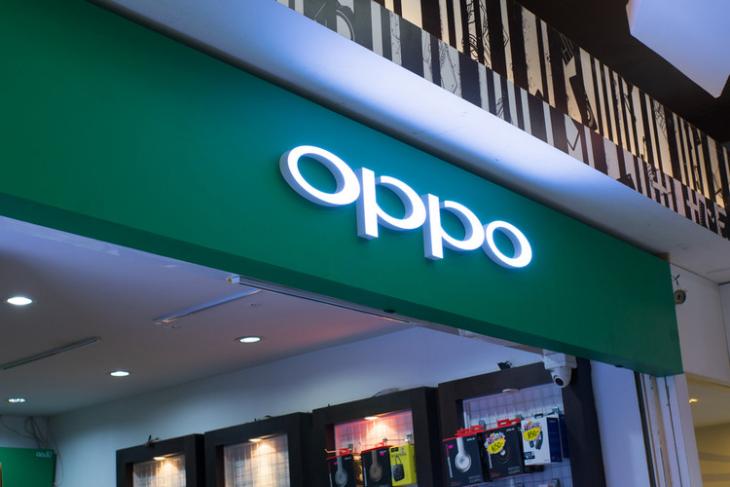 Oppo is long-rumored to be working on an in-house chip to compete against the likes of Qualcomm, MediaTek, Samsung’s Exynos, and Huawei’s Kirin. Now, the Chinese tech giant has reportedly hired several top executives from MediaTek and Unisoc.

According to Nikkei Asian Review, Oppo has recently hired MediaTek’s former co-chief operating officer Jeffery Ju and a former Xiaomi executive. Another executive working on MediaTek’s 5G chips is said to join Oppo in a couple of months. In addition, Oppo is eyeing to hire senior talents in Qualcomm and Huawei as well.

“Oppo has been aggressively recruiting chip talent since last year as they realized that owning the chip design capability will give it more control over its supply chain,” a source told Nikkei. “Developing chips, however, could mean burning a lot of money, and even if they have hired a group of experienced professionals, such efforts take years to mature.”

In response, Oppo told Nikkei that it “already has chip-related capability” and that “any R&D investment is to strengthen its product competitiveness and user experience”.

Nikkei points out that Oppo’s efforts to come up with its own chipset is part of a larger “de-Americanization” campaign aimed to reduce the company’s dependency on US-based suppliers.

As you might be aware already, Oppo currently sources its chipsets from Qualcomm and MediaTek. We will have to wait to see if this Oppo’s chipset ends up like Xiaomi’s Surge S1 or would gain traction to help Oppo establish itself as a potential chipset maker.