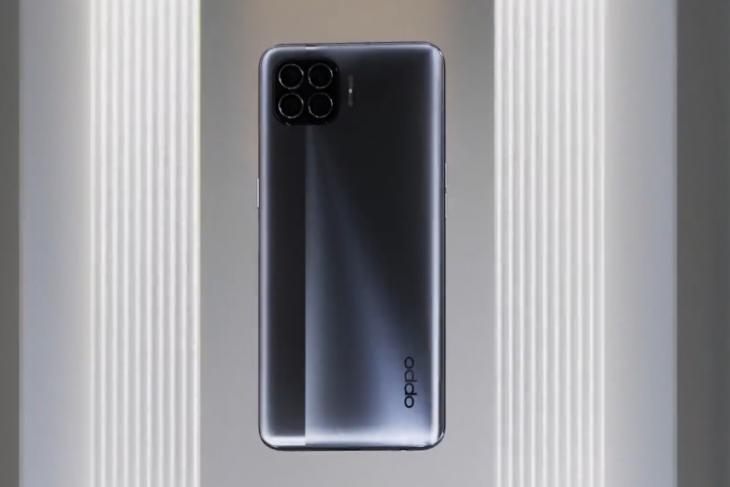 Oppo has today expanded its long-running F-series with the launch of the latest Oppo F17 Pro in India. It is the successor to Oppo F15 that was launched in India earlier this year. The Oppo F17 Pro features a modern punch-hole display, multi-camera module, and 30W fast-charging.

The Chinese giant is not big on internal specifications but it pays the utmost attention to the design of its smartphones. Oppo F17 Pro offers an ultra-slim, just 7.4mm thick, and lightweight build, weighing only 164 grams. This is a breath of fresh air among a flood of phones weighing over 300-grams in the market. 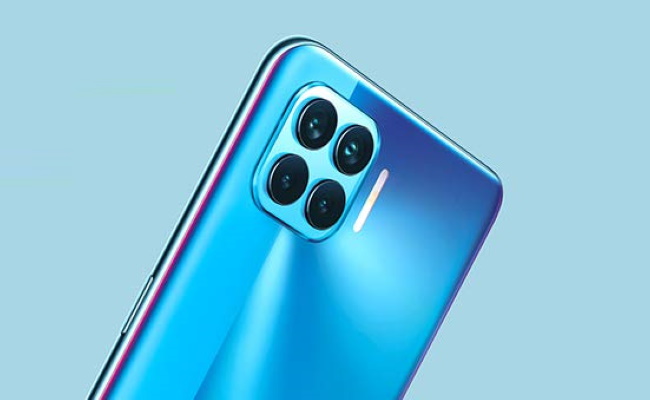 Not just that, Oppo F17 Pro also boasts a shiny matte back panel that offers a super comfortable in-hand feel and fingerprint resistance. You have a dual-shade gradient, along with a square quad-camera array on the rear. The fingerprint sensor is baked under the display, which is a 6.43-inch Full-HD+ Super AMOLED display. The panel boasts a standard 60Hz refresh rate, 180Hz touch response rate, and 2400 x 1080 resolution.

Under the hood, the Oppo F17 Pro is powered by the MediaTek Helio P95 chipset, which offers a performance bump over the Helio P70 SoC aboard the Oppo F15. You will also find 8GB of RAM and 128GB of storage in tow. The device runs Android 10-based ColorOS 7.2 out-of-the-box.

This smartphone also comes equipped with a 4,000mAh battery with 30W VOOC charging support via the USB Type-C port at the bottom. It also includes a 3.5mm headphone jack, WiFi 802.11ac, and Bluetooth 5.1 to round up the connectivity features. 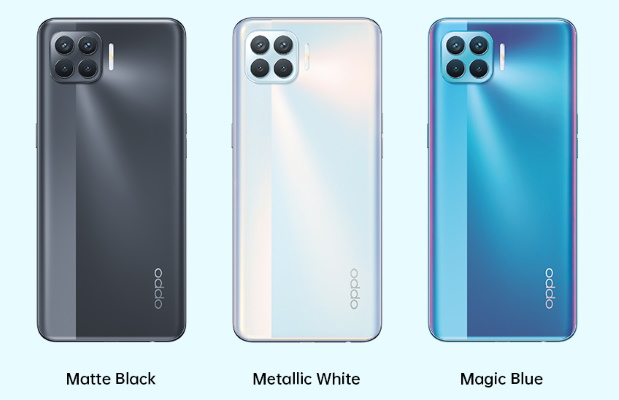 The Oppo F17 Pro has been priced at Rs. 22,990 for the single 8GB+128GB variant in India. It will be available in three color variants, namely Matte Black, Magic Blue, and Metallic White.