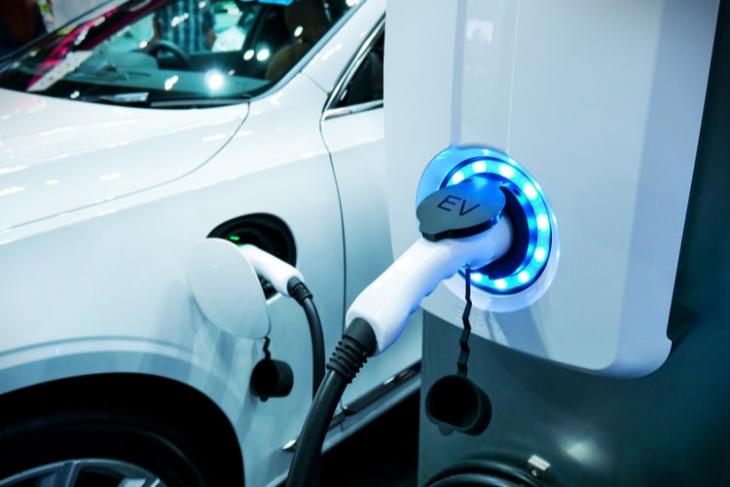 Following Tesla’s entry into the Indian market earlier this year, various smartphone companies are now looking to capture a part of the EV market in the country. Chinese smartphone brands like OnePlus, Oppo, Vivo, and Xiaomi recently filed trademark applications in India to secure their electric vehicle (EV) plans. Although most of them have been rejected or opposed by the authorities, Xiaomi’s trademark was interestingly approved.

Xiaomi’s trademark application for a quadcopter, which will presumably be an electric-based vehicle, has been accepted. It was filed on August 13 this year, as per the screenshot shared by Sharma.

Coming to the OnePlus trademark application, it was filed back on March 3, 2021, and mentions a driverless car, self-balancing scooters, civilian drones, and even a boat, for some reason. Oppo’s application, on the other hand, mentions electric vehicles, motorcycles, vehicle wheels, an anti-theft device for automobiles, bicycles, and various other automobiles, including aircraft, boats, and water vehicles.

Apart from these, one of the earliest trademark applications for electric vehicles and autonomous cars came from Vivo, which was filed way back in 2018. However, much like the others, it was “opposed” by the authorities.

Now, all these trademark applications do suggest that the companies are looking to enter the EV market sometime in the future. However, that does not mean that these companies will launch their EVs and other automobiles in the coming weeks, or years.

Moreover, with Tesla looking to enter the Indian market with its globally popular cars, it would be difficult for these smartphone brands to establish their presence in the EV market in India. Furthermore, with Ola releasing its electric Ola S1 scooters in India recently, the market has become pretty competitive.

However, the fact that these smartphone brands are aiming to expand their horizons and enter a new segment in the market is refreshing and suggests that the electric vehicles market is going to be an expansive industry in India in the coming years. Plus, with India aiming to achieve carbon neutrality by 2070, the government is also expected to support the EV sector, going forward.