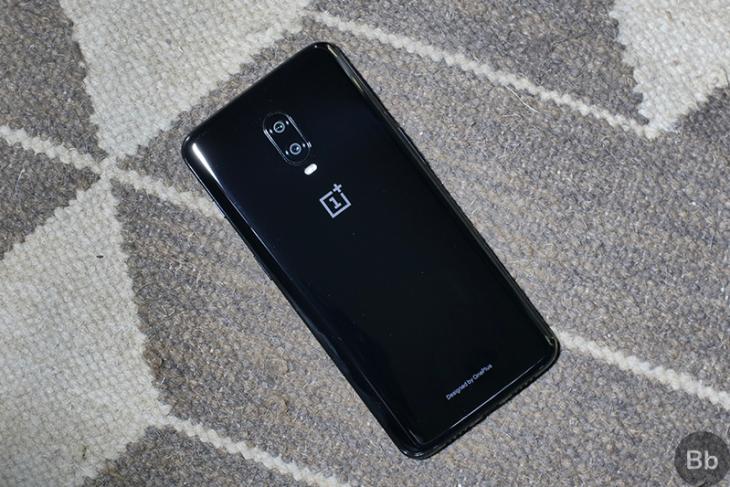 Though OnePlus has ditched the 3.5mm headphone jack in favor of its wireless audio ambitions, some users are still loyal to their wired headphones. However, it looks like some of the company’s phones are now facing a weird audio issue, where the left and right audio channels are swapped.

First spotted by Android Police, a slew of complaints about this audio problem have cropped up on OnePlus forums, Reddit, and XDA forums over the past few months. If you do not know what swapped audio channels means, then let me quickly explain. It means when you plug a pair of earphones into your OnePlus phone plagued with this issue, sounds you would normally hear in your right ear will play in your left and vice-versa.

OnePlus 7 series is said to be the worst affected by this audio issue. But, the problem seems to run back a couple of generations, with even the OnePlus 5 facing the same audio separation issue. It doesn’t depend on the make/ model of your wired earbuds. The problem just exists for some users. Wireless earphones, on the other hand, are said to be unaffected by this issue.

A few users have found a workaround to the audio issue on their OnePlus devices. They have either installed third-party apps like VLC that allow you to reverse audio channels or have been listening to mono audio. Some users have even rooted their phones to get around the audio issue but no official fix is available just yet. OnePlus is aware of the audio bug thought and we should expect to see an update fix rolling out soon.