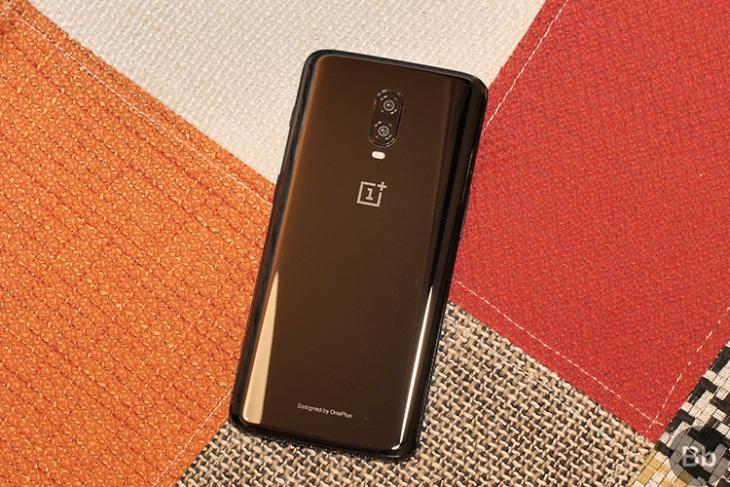 Image is everything for a brand such as OnePlus. The company has built its reputation by portraying itself as a community-centric brand and as such it has always allowed users to voice their feedback. Indeed, OnePlus prides itself on listening to consumer feedback.

But several community members have alleged on Reddit that the company has been deleting negative product reviews from its online store listings.

OnePlus is a brand associated with high-quality and innovative products and its growth can be attributed to its loyal community members. Even to date, OnePlus tries to learn about users’ expectations and respond to their doubts through AMA sessions via Reddit and such a practice, as user ftblwolf alleges from such a people’s brand is surely disappointing and also misleading.They alleged that moderators also ensure that mostly 5-star reviews are visible to users.

Android Headlines, which first reported on the issue, went ahead to spot grains of truth in these claims and found that the number of positive reviews for the OnePlus 6T and related products are way higher than the handful of negative ones. Meanwhile, negative reviews are limited to the OnePlus 6 and other smartphones not on sale anymore.

While opinions about a brand cannot be based on a small number of complaints, it does help us be more aware about its flaws while buying a product. Everyone understands that no phone is perfect. So manipulating reviews on the official store will create a worse impression of OnePlus than the user might have had already.