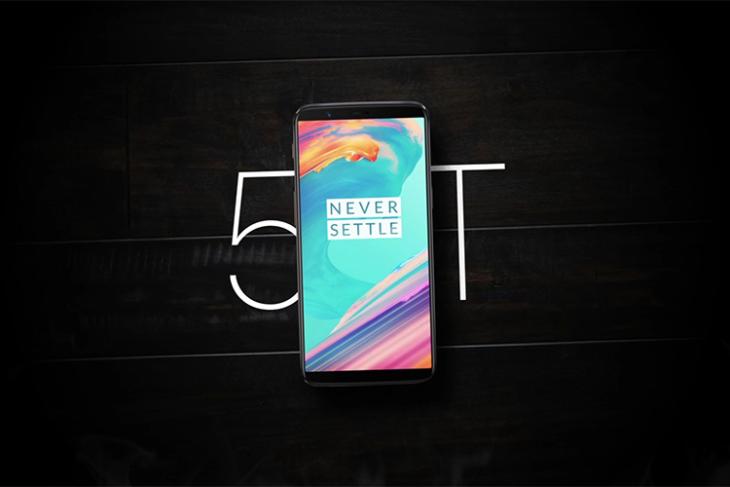 Earlier this week, OnePlus halted its rollout of the Android 8.0 (Oreo) beta update for the OnePlus 5T, due to a camera bug.

The update was filled to the brim with new features and enhancements; however, it also had a bug that caused third-party camera apps to take incomplete photos with the front-facing camera. And OnePlus 5 users were already stressed about their cancelled Oreo update, so this just added more fuel to the fire.

However, OnePlus has been rather quick with a response and in fact, the company has already crushed the bug.

So, if you had installed the update previously, you should get an OTA weighing around 35 MB. However, if you have been waiting for a patched version of the Oreo beta update, well, the good news is that the company has resumed the rollout as well.

Following the rollout, OnePlus Forum moderator enlightened users about the bug, where he revealed that the bug in question was causing third-party camera apps to capture green pictures with the front camera.

The OTA zip file is also available, so you can quicly head over to the Forum post and download it, in case you don’t want to wait for the rollout. For those who want to check out the changelog, here’s a look at a few things that is new: