Skip to content
Home News Is OnePlus Developing a 180-Degree Rotating Camera for OnePlus 11? Check out the Details! 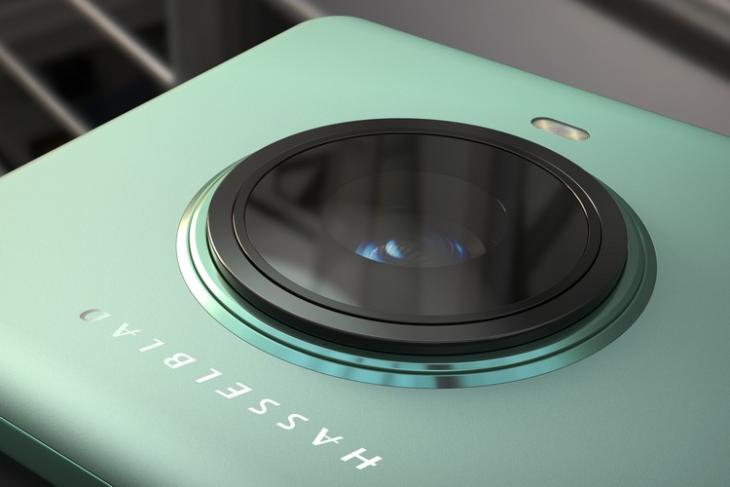 If you are a OnePlus fan, you’d know that the Chinese giant is not unfamiliar with the idea of concept devices. Remember the OnePlus One concept smartphone that featured an Invisible Camera system, thanks to a special Electromagnetic Glass panel at the back? It was unveiled by the Chinese giant at CES 2020. Now, a patent hints that OnePlus is working on a rotating camera module for smartphones that can spin 180-degree around the axis.

The patent, titled “Camera module and electronic equipment”, was filed by OnePlus at the end of 2020. It was then approved and published by the World Intellectual Property Office (WIPO) in June earlier last year. The patent, which was initially discovered by Dutch publication LetsGoDigital, describes a huge circular rear camera with 180-degree rotating capabilities.

To give you a visual representation of how the 180-degree rotating camera might look on a OnePlus device, graphic designer Parvez Khan, aka Technizo Concept on YouTube, produced a few high-quality renders. You can check out some of them right below.

Now, coming to the working of the rotating camera, the rotating system relies on several magnets to move the camera module on its own axis. This could open up various new photography opportunities for smartphone photographers. For instance, users will not have to get into the craziest positions to get a perfect angle for a shot. They will be able to simply rotate the entire camera module to get the desired angle.

Furthermore, as per the patent documentation, OnePlus might develop a special rotating recording mode for the new hardware to help videographers get some unique shots with the camera. However, other details currently remain unknown.

OnePlus has been focusing a lot of resources to improve its smartphone cameras in the recent past. It had unveiled the OnePlus 9 and 9 Pro with special camera algorithms developed in partnership with Hasselblad last year. And the company recently launched the OnePlus 10 Pro in China with the same Hasselblad-branded cameras and exclusive camera features.

So, it might be possible that the Chinese giant is developing the 180-degree rotating camera for its next-gen OnePlus 11 Pro smartphone. If that’s the case, we will learn more about this technology in the coming months. Stay tuned for more updates and let us know your thoughts about the unique rotating camera by OnePlus in the comments below.