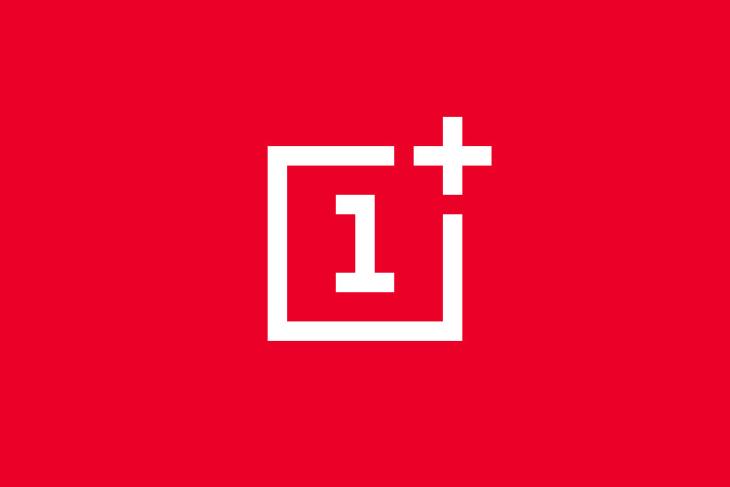 Chinese smartphone manufacturer OnePlus has today disclosed that it suffered a data breach on its website which may have disclosed personal information of some users to the hackers.

According to the company, the hackers did not gain access to customers’ payment information, but personal information such as names, contact numbers, and shipping addresses may have been accessed by the hackers. The company said that the hack was the result of a loophole in its website, and claimed that the company has sent out emails to affected users before it made the breach public.

Ziv C, OnePlus Security Team Staff Member said, “We want to update you that we have discovered that some of our users’ order information was accessed by an unauthorised party.”

The company is investigating the data breach, and said “We took immediate steps to stop the intruder and reinforce security, making sure there are no similar vulnerabilities. Before making this public, we informed our impacted users by email. Right now, we are working with the relevant authorities to further investigate this incident”.

Moreover, to try and ensure that it doesn’t suffer any more data breaches, the company has said that it’s partnering with a world renowned security platform in December, and will be announcing a bug bounty program to strengthen security on its platform by the end of December as well.