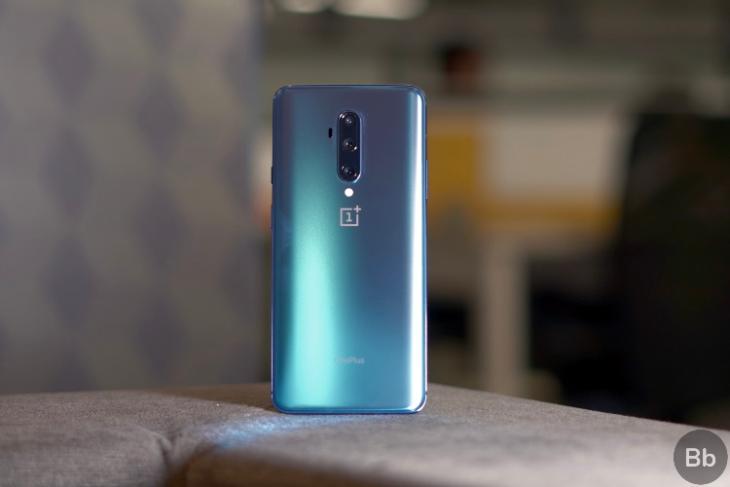 The smartphone, which was earlier priced at ₹53,999 in India for the 8GB/256GB model is now listed at ₹47,999 — a ₹6,000 price cut that’s bound to entice users waiting for OnePlus to drop prices; or at least that’s what the company is hoping for.

Personally, I feel this is a weird spot to be putting the OnePlus 7T Pro in. It doesn’t offer anything that would make it a better buy than the OnePlus 8 which starts at ₹41,999. The only thing better about the 7T Pro is a totally bezel-less, immersive display, which is not enough to make someone spend extra money to get a smartphone with a Snapdragon 855 Plus as compared to the Snapdragon 865.

As a quick recap, the OnePlus 7T Pro comes with a 6.67-inch 3120 x 1440 display with 90Hz refresh rate. It packs in the Snapdragon 855 Plus processor paired with 8GB RAM and 256GB storage, and a triple camera set-up on the rear with a 48MP primary sensor along with a telephoto and an ultra-wide angle lens. The phone also packs in a chunky 4,085mAh battery.

The company hasn’t dropped prices on the McLaren Edition OnePlus 8 Pro which comes with 12GB RAM and 256GB storage, and is still listed on the OnePlus website at ₹58,999.