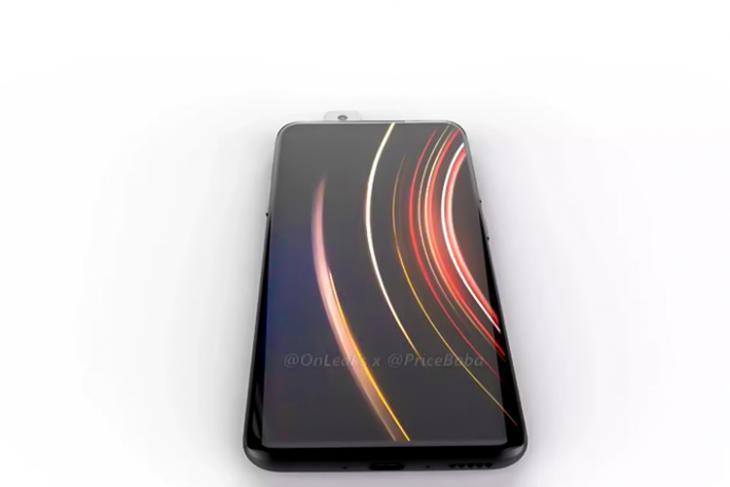 OnePlus is all set to launch it’s 2019 flagship devices, and this time around, there will be two devices at the same time. While leaks and rumors around the phone have been doing the rounds for quite a lot of time, as we near the launch date for the phone, the leaks have become more pronounced (and probably a lot more accurate).

Now, according to a tweet, the OnePlus 7 and 7 Pro’s specs have been leaked pretty thoroughly, and they do line up with what we were expecting from the phones any way. Here’s what the OnePlus 7 and OnePlus 7 Pro will most likely come packing:

The OnePlus 7 Pro is expected to be OnePlus’ answer to the flagship smartphones and compete in that very price range of products. It’s rumored to come with a 6.7-inch 19.5:9 display with a 90Hz refresh rate. Other than that, the phone will obviously feature the Snapdragon 855 SoC, and come in two variants: a 6GB/128GB variant and an 8GB/256GB variant. Plus, OnePlus should be using the UFS3.0 storage this time which means it’ll be a lot faster. Also, there are rumors that OnePlus might be launching a 12GB variant as well, which could very well be the 5G variant of the phone.

For the battery, the OnePlus 7 Pro should pack a 4,000 mAh battery with 30W Warp Charge support.

Obviously, the phone will have an in-display fingerprint scanner, which I’m hoping will be better than the one on the OnePlus 6T.

On the other hand, the OnePlus 7 will also be launched, and it should come with the same Snapdragon 855 processor, and the same 6GB/128GB and 8GB/256GB variants as the OnePlus 7 Pro. The phone will also feature a 6.4-inch AMOLED panel (not a 90Hz display on this one though), and will be packing a 3,700 mAh battery with 20W charging support.

On the optics front, the phone will come with a dual rear camera, with a 48MP f/1.7 primary camera, and an 5MP depth sensor for better portrait mode photos.

We’re expecting an optical fingerprint-scanner here as well, and yes, we’re hoping it’ll be faster and more reliable than the one on the OnePlus 6T.

Well, OnePlus has announced that the OnePlus 7 and the OnePlus 7 Pro will be launched on May 14, so we should get confirmation about all these things then, but until then, we’ll be looking out for more leaks, which should get more frequent as the launch nears, so check back often.