After several weeks of teasing the device on its social media channels, OnePlus has finally launched the new OnePlus 6T. The new device, which features a larger 6.41-inch display with a waterdrop style notch, a bigger 3,700mAh battery, an in-display fingerprint scanner and no 3.5mm headphone jack. Much like every new device from the company, the OnePlus 6T brings with it a new set of wallpapers exclusive to the device.

We’ve gone through the trouble of extracting the three new wallpapers from the OnePlus 6T and you can easily download them by following this link. If you haven’t had the opportunity to see the new wallpapers released with the OnePlus 6T, then I’ve attached the scaled down versions for your reference: 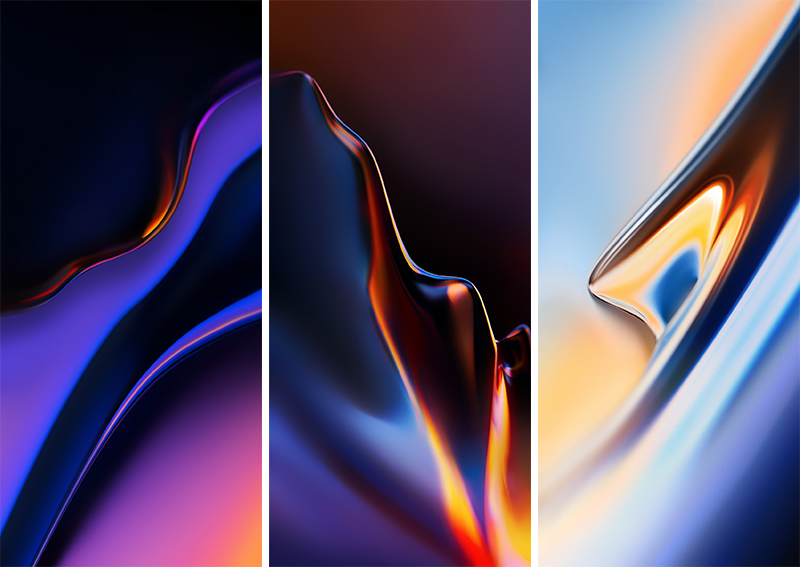 Well, if you like what you see, just click this Google Drive link to grab these backgrounds. Do share this article with your friends and family so that they can also enjoy the new wallpapers and make their devices look like the new OnePlus 6T! OnePlus has also released three new live wallpapers with the device and if you’re interested in getting those for your device, let us know in the comments section below.