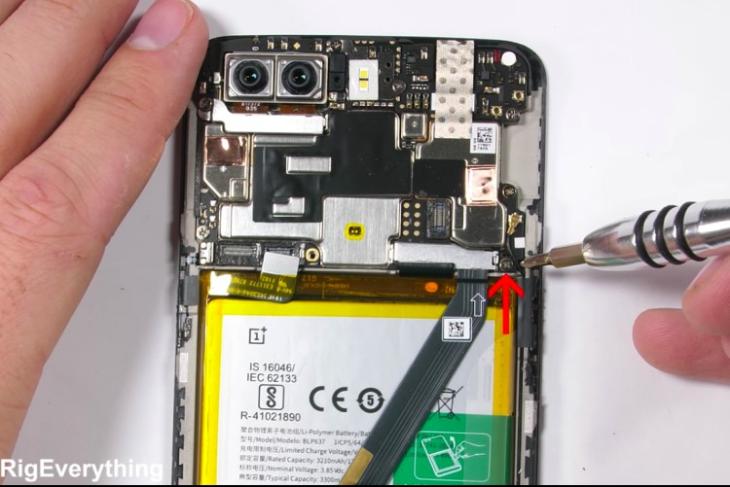 OnePlus just recently acquainted the world with its latest flagship device, the OnePlus 5T, which is an iteration of the original OnePlus 5 released earlier in 2017. While we did get a brand new 6-inch 18:9 Optic AMOLED screen and improved dual-camera system, we were disappointed with the lack of any water or dust resistance. However, it seems OnePlus has been toying with the idea and it shows in one of the first teardowns of the OnePlus 5T.

JerryRigEverything, a wildly popular YouTube creator, recently subjected the OnePlus 5T to his conventional durability tests and then proceeded to dismantle the device to unravel the truths this flagship killer hides within. While we did get some surprising outputs from this teardown, the results were still quite disappointing.

At first glance, the internals of the OnePlus 5T didn’t present anything out of the ordinary. The teardown was going quite smoothly until a surprising discovery came to light when the speaker and USB Type-C charging port was taken apart. It was observed that OnePlus had been playing around with waterproofing, but didn’t decide to take the plunge to make their device even more attractive for the users. 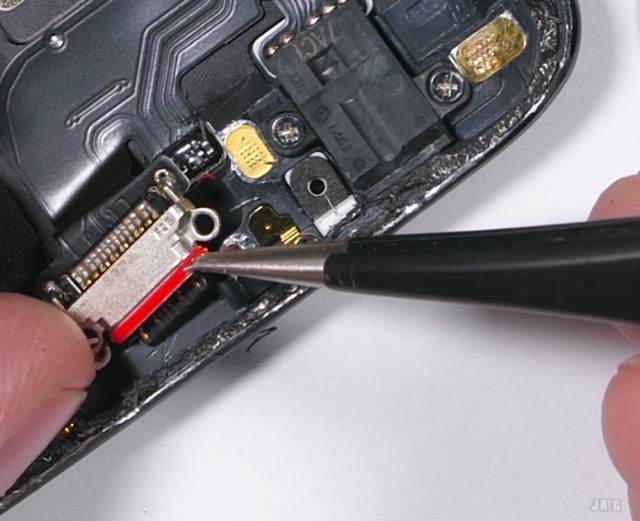 The Chinese behemoth does not advertise the OnePlus 5T as having any water resistance capabilities and that still stands true. There is no adhesive holding the screen to the back but the loudspeaker has some sort of mesh to protect it against liquids or dust. Even the Type-C charging port was covered by a red-colored rubber ring (as seen above) for shock absorption but water resistance could be a plausible explanation for the rubber ring as well.

So, if you’re still wondering whether the OnePlus 5T is water resistant or not, the answer has to be yes and no. I’m saying this because OnePlus may have included a few perks in the OnePlus 5T to protect it from water or dust damage, but it does not assure complete resistance. We wouldn’t recommend you to take your device for a swim on a hot summer day. What are your opinions on this subject matter? Let us know in the comments down below.