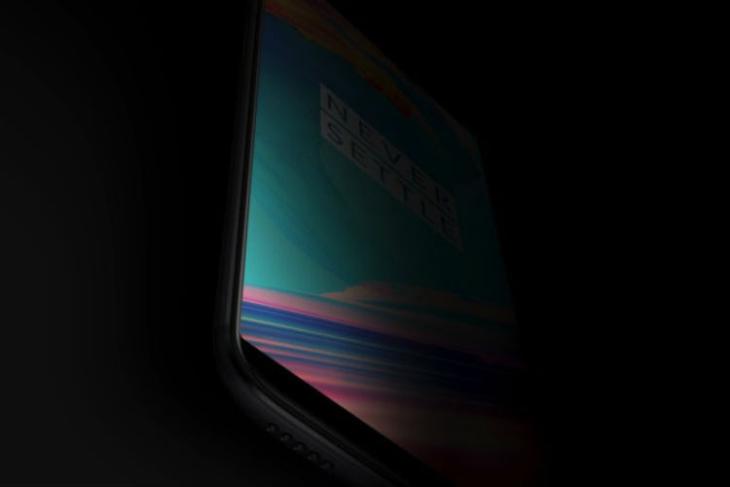 OnePlus’ latest flagship, the OnePlus 5T is just around the corner with the launch date set to November 16th, and I’m pretty much as excited as you probably are. The brand has garnered a plethora of loyal followers with their affordable flagship-grade smartphones in a short span of three years. The popular Chinese smartphone manufacturer intends to fix a major flaw that the OnePlus 5 has been criticized for, and it’s none other than design. While several flagship smartphones that released this year sported a bezel-less design, OnePlus decided to stick with the chunky forehead and chin, but that won’t be a problem anymore, because the 5T will feature a 6-inch all-screen display in a similar footprint.

Now, several critics have started pointing fingers at the company after CEO Pete Lau confirmed the lack of wireless charging support on the OnePlus 5T. Personally, I’m totally fine without wireless charging, primarily due to the fact that it’s considerable slower than wired charging. Moreover, the company’s much-loved Dash charger that’s provided in the box lets you charge your OnePlus 5T faster than every other smartphone that’s currently out there on the market. The fact that I don’t have to spend around 50 dollars additionally just to wirelessly charge my phone makes dash charging a much more desirable option to me. 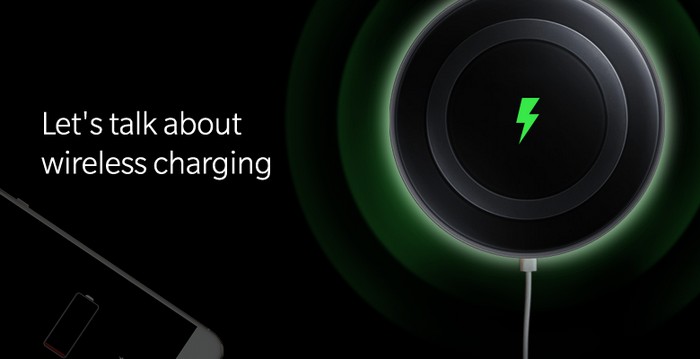 Apart from this, I don’t really get the whole point of convenience in “wireless charging” that people are raving about. It requires you to plug the cable into the charging base instead of the smartphone, and if you’re planning to carry it around while you’re on the move, it’s actually heftier than carrying your wall adapter. So, the fact that wireless charging offers convenience is quite absurd in my opinion. I’d rather prefer faster charging over this sort of convenience any day. So, what do you guys think about the lack of wireless charging on the OnePlus 5T? Is it a major deal-breaker to you, or are you happy with dash charging? Do let us know, by dropping your valuable opinions in the comments section down below.