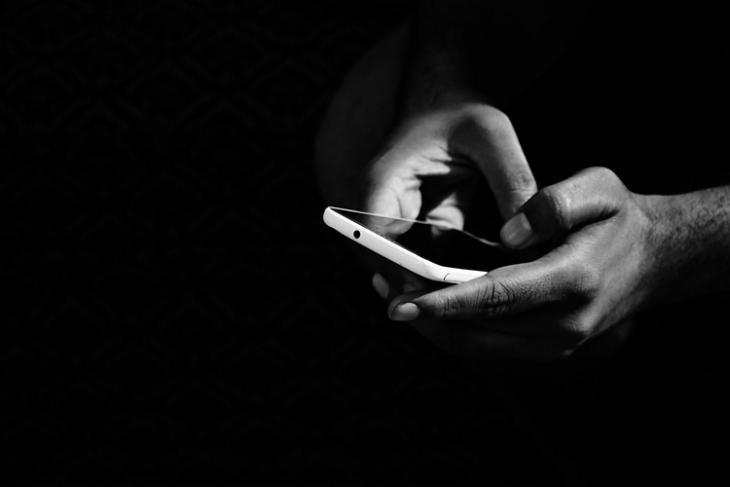 Smartphone radiations have always been one of the major concerns of people when it comes to purchasing smartphones, and it indeed must be, considering the possible health risks from radiation exposure. Well, a report from Chicago Tribune has brought in some shocking results that might be a hard pill to swallow for most of us.

According to the investigation and testing done by the Chicago Tribune, it has been observed that older smartphones emit radiations that are almost five times more than the levels permitted by the FCC.

The maximum SAR value set by the FCC is 1.6 watts per kilogram (1.6W/kg). It is worth noting that Samsung Galaxy S8 emitted the most amount of radiations and stood at 8.22W/kg. Other devices from Samsung followed the lead and the iPhone 7 emitted about four times the maximum limit set by FCC.

In response to the report by the Chicago Tribune, the FCC has stated that they will be conducting their own tests to cross-verify the claims of the report. We will get to know the complete picture when the FCC releases its test results.

So, what do you think of these findings? Do you own one of the smartphones used in the test? Let us know in the comments.