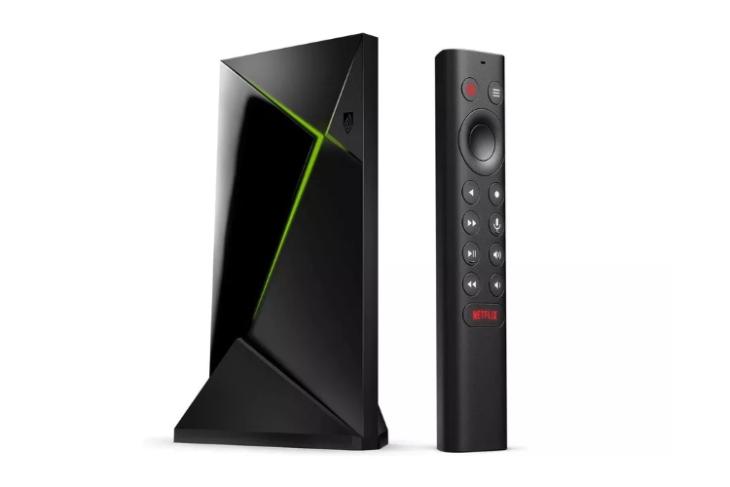 Nvidia Shield TV is often deemed to be the perfect way to stream Android TV and many users have long been waiting for a refresh. There have been leaks surrounding the new Nvidia Shield TV in the past, but online retailers seem to have made an oopsie together.

While the upcoming Nvidia Shield TV Pro refresh was leaked on Amazon, a never-seen-before Nvidia Shield TV streaming stick has found its way online via NewEgg (all the details were gathered by 9to5Google before listings were taken down). So, here’s everything we all know about Nvidia’s upcoming Android TV devices:

The Nvidia Shield TV Pro is getting a much-needed refresh, with the biggest change being under the hood. The streaming box looks identical to its predecessor – like exactly the same design, dimensions, and port placement. However, it’s now backed by a faster and more powerful Tegra X1+ processor (which is said to be 25% faster), coupled with 16GB of storage and 3GB of RAM.

The refreshed streaming box now supports Dolby Vision HDR, Dolby Atmos, and Dolby Digital Plus surround sound – a complete package to provide the best-in-class Android experience. The new processor enables a new feature called AI upscaling, which would allow SDR content to be served in HDR in real-time for an even immersive viewing experience. 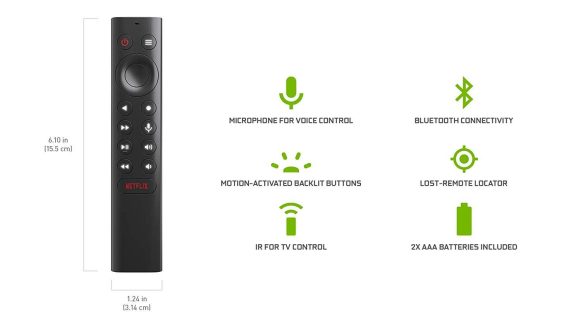 Finally, Nvidia is going to bundle a taller new remote with the refreshed Shield TV Pro and it sports a triangular design. It has motion-activated backlit buttons, a new built-in remote locator, Bluetooth connectivity, and a number of media control buttons. 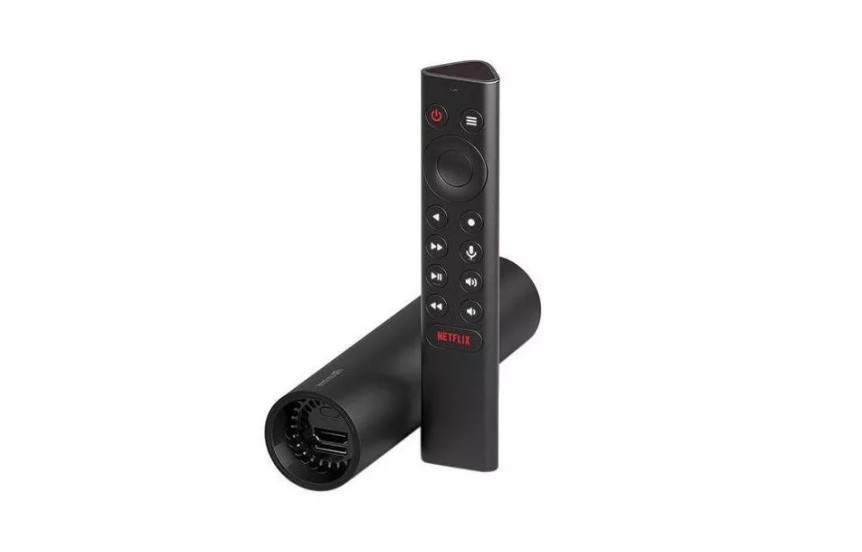 Unlike the Nvidia Shield TV Pro, the new Nvidia Shield streaming stick (yeah, it’s simply dubbed Nvidia Shield) is meant for entry-level users, but offers up to 4K streaming with Dolby Vision, HDR 10 and Dolby Atmos support. It’s powered by the same Tegra X1+ processor and comes bundled with the same taller remote, which we see with the Pro variant, but with 8GB in-built storage.

While all that is great, the biggest eye-catching detail of this streaming stick is its weird cylindrical form factor. The NewEgg listing reveals that it measures 6.5 inches wide and 1.57 inches tall, which is pretty tiny, but the company has managed to include an HDMI, microSD, a figure-8 power jack, and an Ethernet port onboard.

The new Nvidia Shield streaming stick was marked at CA$199 (~$150 or Rs. 10,500) as compared to the leaked $200 price tag of the refreshed Nvidia Shield TV Pro. Both of the listings have since been removed and well, we now wait until the rumored 28th October launch date to hear an official word from Nvidia.