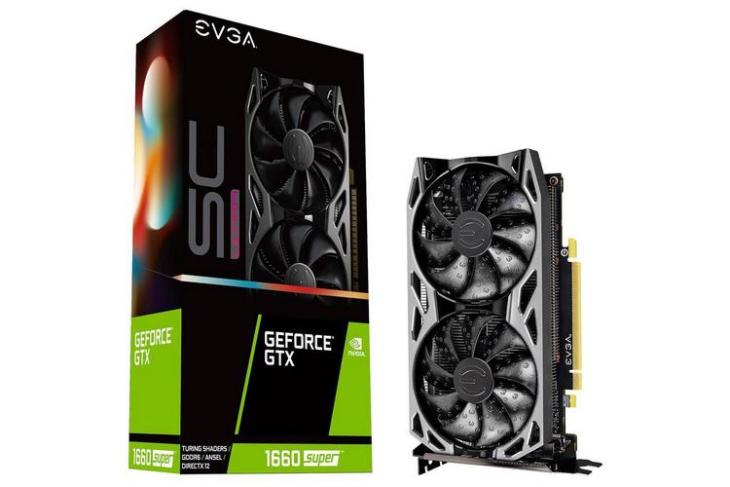 Nvidia has officially announced the GeForce GTX 1650 Super and GeForce GTX 1660 Super graphics cards for PC gamers. Aimed at the mainstream market, the 1660 Super comes with the same TU116 GPU as the standard GTX 1660, but includes faster, 14Gbps GDDR6 memory, replacing the 8Gbps GDDR5 technology. It also comes with an increased 125Watt TDP to accommodate the increased power needs. Other tech specs remains identical to the standard 1660, including 1408 CUDA cores, a core clock of 1530Mhz and a 192-bit memory Bus width.

The GTX 1660 Super has been priced starting at $229 for the OEM model, but will also be available in various configurations from a bunch of Nvidia partners, including Asus, Colorful, EVGA, Gainward, Galaxy, Gigabyte, Innovision 3D, MSI, Palit, PNY and Zotac. Nvidia is yet to announce the pricing of the GTX 1650 Super, but it will also be available from the aforementioned OEMs. While the former is already available in the US via Newegg and other online retailers, the latter will start shipping from November 22.

It will be interesting to see how the market receives these two cards, which will compete against AMD’s Radeon RX 5500 GPUs that are already in commercial production and are expected to start shipping by the end of the year.