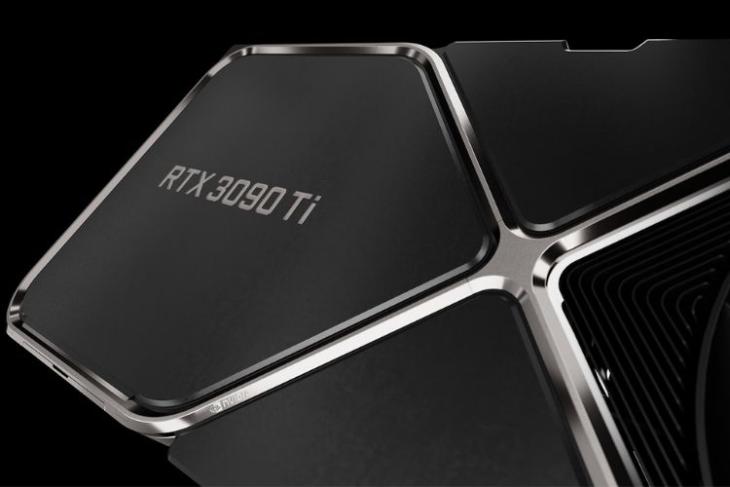 Nvidia has officially launched its new GeForce RTX 3090 Ti GPU, which is touted as the world’s fastest GPU yet. The new graphics card is meant for content creators, gamers, and even data scientists. Announced back in January earlier this year, the new GPU is now available for purchase. Here’s a look at the details.

There’s support for various features such as Nvidia ShadowPlay, Game Ready Drivers, Nvidia Studio Drivers, live-streaming capabilities with NVIDIA Encoder, and more. Most of these features are also offered by the RTX 3090. You can check out the entire tech specs from over here.