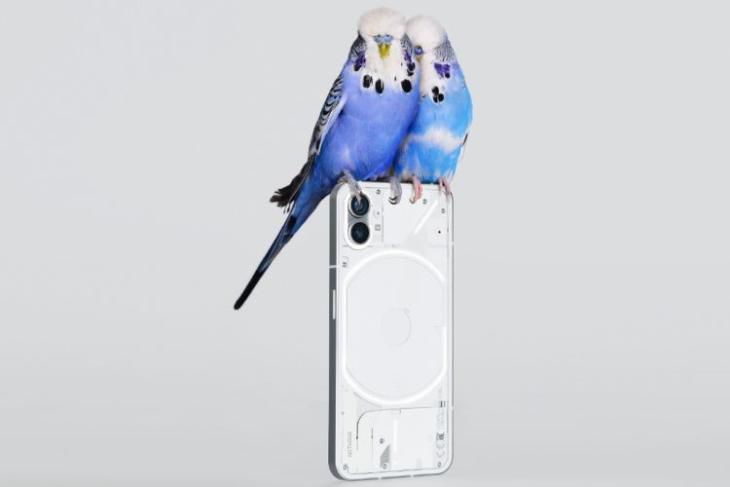 Now that Android 13’s stable version has hit the Pixel devices, expectations for a wider release have increased and we are now awaiting an official word from Google on the same. Amongst the various phones highly expected to get Android 13, the Nothing phone (1) is one candidate and this is when it will receive the Android 13 update.

Nothing phone (1) Android 13 Release Timeline Out

Recently, a Twitter user asked when the Nothing phone (1) will get Android 13, and owing to constant Nothing OS updates, expecting it in a few months appeared like an answer. However, Carl Pei gave a rather weird reply to this question, suggesting that this not happen so soon.

While the reply didn’t really answer the question, Nothing has finally provided one. In a statement to Android Authority, Nothing has revealed that the phone (1) will get Android 13 in the first half of 2023. So, those waiting for this update to hit Nothing’s first phone as soon as possible, are in for disappointment and a long wait time.

The statement reads, “We are always working hard to improve the Phone 1 user experience. To ensure this, operating system updates will be made available for regular download. In regards to Android 13, this will be launching for Phone 1 users in the first half of 2023. Before releasing, we want to fine-tune the software upgrade with Nothing’s hardware. We will be sure to keep you updated with further information.“

Although, an exact time of arrival isn’t known. Considering that Nothing OS is almost stock Android 12, a delay is not what one would expect. That said, most phones will receive the Android 13 update by next year, so, this shouldn’t be much of a problem!

The Nothing phone (1) recently got the Nothing OS 1.1.3 update with various camera improvements and even got a price hike in India just one month after its launch. To recall, it has a unique semi-transparent design, a Snapdragon 778G+ chipset, 50MP dual rear cameras, and more. It now starts at Rs 33,999.

So, what are your thoughts on the Nothing phone (1) getting Android 13 next year? Let us know in the comments below.