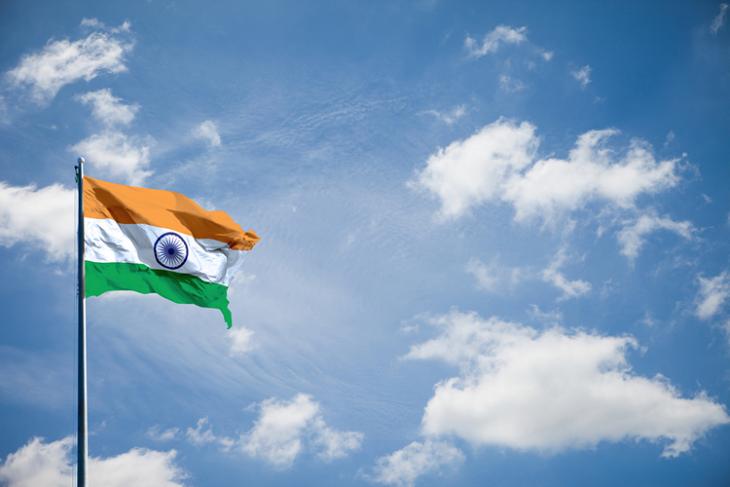 Internet shutdowns in India are resulting in huge losses for businesses in the country. As Firstpost reports, telecom operators in India lose Rs 2.45 crore every hour when there is an Internet shut down in all affected circles.

The businesses relying on the internet like online food ordering, e-commerce, ride-hailing services in the affected circles lose about half of that amount, according to Rajan Mathews, Director General of Cellular Operator Association of India (COAI). This effectively makes the total loss in business per hour about Rs.3.67 crore.

For those unaware, COAI is the non-governmental industry association of mobile service and internet service providers in India, with key players in the telecom industry like Bharti Airtel, Vodafone Idea, and Jio as members.

“Shutting down the Internet is a blunt instrument… A whole lot of commerce and business gets shuts down.”, COAI’s Mathews told Firstpost.

From a 2018 study conducted by Indian Council for Research on International Economic Relations (ICRIER), internet shutdowns cost the Indian economy over Rs 21,000 crore.

In the e-commerce industry, internet shutdowns affect the companies in two ways – lesser orders from users and improper logistics management. It also causes delays in shipping orders, which often results in customers from other regions canceling the orders.

However, if you would like to stay connected even in times of internet shut down, don’t worry. We have got you covered. Check out these offline messaging apps that makes it possible to communicate even when there is no internet or mobile service in your area.