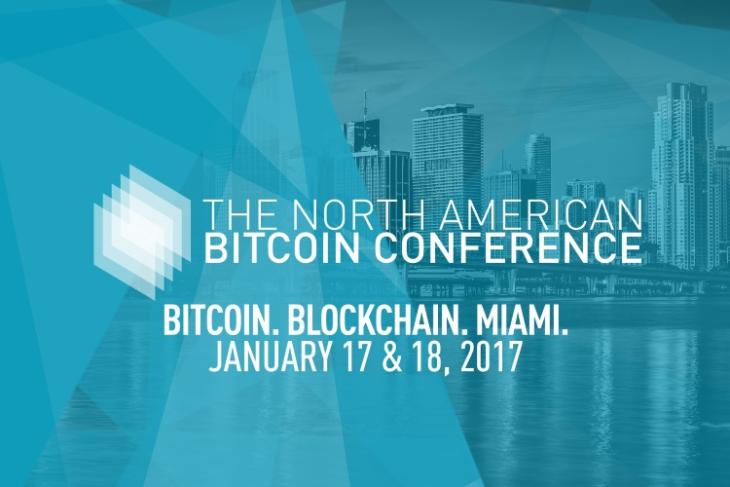 Bitcoin took its time becoming the world’s biggest cryptocurrency. But now that it has hit an all-time high worth of $20,000 USD, it’s created one little problem for vendors accepting bitcoin – high transaction fees.

Steam recently dropped support for Bitcoin, and now, a major Bitcoin conference is all set to stop accepting bitcoin payments because it’s just a lot more time-consuming to fulfil a Bitcoin transaction.

Yes, that’s right. The upcoming North American Bitcoin Conference to be held in Miami on January 18-19 has refused to accept payments for its tickets via bitcoins. The event’s organizers explained on their website that “Due to network congestion and manual processing, we have closed ticket payments using Cryptocurrencies – Hopefully, next year there will be more unity in the community about scaling and global adoption becomes reality.”

The team goes on to state that the high fluctuations in the value of Bitcoin are one of the major reasons for abandoning it as a mode of payment. Due to the manual inputting of data in their ticketing platforms when paid in cryptocurrencies, ticketing was getting delayed for all customers, and it would have pushed the print deadlines tight, meaning there would not be enough literature or program catalogues at hand for all invitees.

Furthermore, transaction costs also played a part in the decision. “We wish this was easier, but no ticketing options exist which can handle large volumes of ticket sales, and transaction fees on the Bitcoin blockchain exceed $30 at certain times of the day.” said the conference’s organizer Moe Levin.

For all its success, Bitcoin has also attracted a lot of traffic. Bitcoin miners have been forced out of China, and it is no longer the choice of currency for cybercriminals. But with all the hype around Bitcoin, people often overlook the fact that the cryptocurrency is still struggling to actually be recognized as a currency.

While cryptocurrencies are evolving at a steady pace, they are still far away from being accepted as a proper currency. The high fees, volatility in the value, and the lack of awareness about Bitcoin make its growth quite challenging. The first step for these currencies is to embrace something they have been fighting against in the first place i.e regulation, in order to ensure there are no exponential drops or gains in the values, and to stabilise the transaction costs at scale.

But what do you think? Will Bitcoin and other currencies finally be accepted as a proper currency? Let us know in the comments down below.