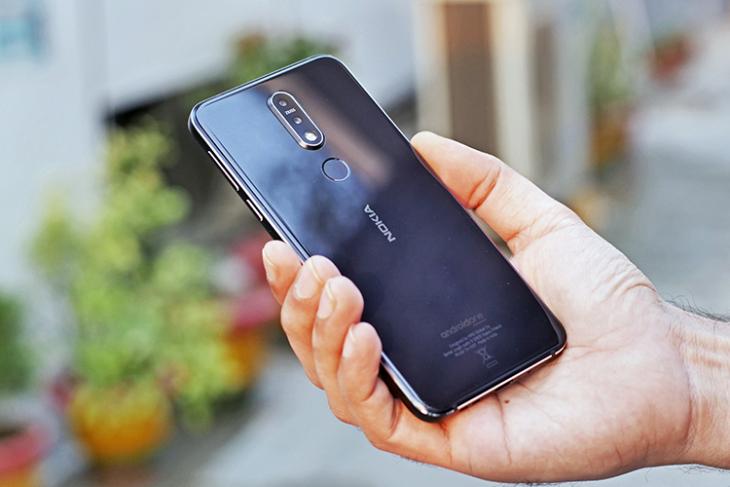 With the new update, Nokia 7.1 users will gain access to Android 10 features such as the new gesture navigation system (which some love and some hate, but check it out for yourself), an improved smart reply functionality that not only suggests replies but actions you can take on messages you receive, better privacy controls including more granular location access permissions for apps, the new Focus Mode that blocks out distracting apps, and Family Link which allows parents to set screen time limits for their children.

It’s important to note that HMD Global has simply started the roll out of Android 10 to the Nokia 7.1, and if it is anything like most major software updates, it’s going to be a staged rollout, so you may not receive the update on your Nokia 7.1 right away. You will receive a notification on your phone when the update is ready to be downloaded and installed, but you can also manually check for updates by heading over to Settings and checking for software updates for your Nokia 7.1 smartphone.