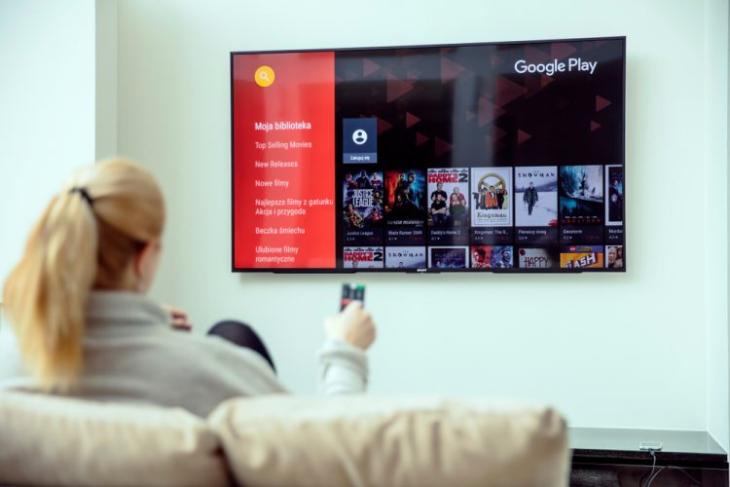 Xiaomi has disrupted the smart TV segment in India and is probably the most preferred brand for budget buyers. It has already launched a number of smart TVs to know what features or hardware work with the masses. Now, other brands are looking to emulate Xiaomi’s success and the latest one to join the smart TV space is Nokia.

Yeah, Nokia has entered into a partnership with Flipkart to launch its smart TV lineup in India. The e-commerce giant will handle the manufacturing and marketing of the Nokia TVs, entirely under the government’s “Make in India” initiative.

Nokia’s first smart TV (rumored model number 55CAUHDN) today received certification from the Bureau of Indian Standards. The listing reveals one of the key features of this smart TV. The company appears to be launching a TV with a 55-inch panel and 4K Ultra HD resolution.

A Times of India report further suggests that the upcoming Nokia TV will be powered by Android 9 Pie out-of-the-box. It will most likely be a stock experience with no bloatware and added customizations. Nokia’s TV is rumored to come backed with an Intelligent Dimming technology for enhanced viewing experiences. It should offer you improved contrast and color accuracy, as per the source.

Now, coming to one of the most important details in this report. Nokia TV is coming to India was announced just days ago, but the report says that it could debut as early as December 2019. Yes, next month, which is great.

Nokia is known for its build quality but users are now tech-aware. They will know that Flipkart is manufacturing these TVs and will exercise caution before making a buying decision. Nokia TVs are already known to feature superior audio quality, thanks to its partnership with JBL. Are you excited to check out Nokia smart TVs?