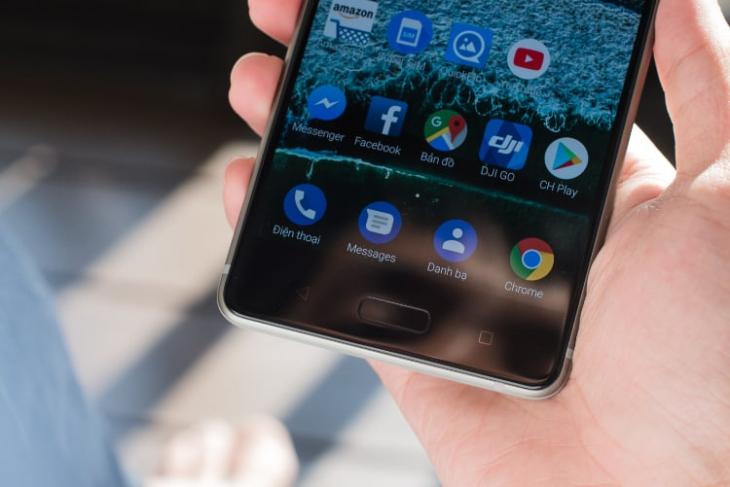 At Google I/O 2017, Google announced a major project dubbed “Android Go“ with an ambitious target of creating a version of Android which can run smoothly on Android devices with less than 1GB of memory. And while Google has since then been keeping quiet on the development and has not given any indication of a smartphone launching with Android Go, rumors are circling that Nokia might be the first manufacturer to launch a device with Android Go.

According to a tweet posted by acclaimed Russian tipster Eldar Murtazin, Nokia will launch an Android Go powered smartphone in March 2018. According to the tweet, the device which will be called Nokia 1 will be an ultra-cheap device and will be priced at RUB 5,990 which approximately comes to about Rs. 6,670. He also mentioned that the Nokia 1 will sport a 720p IPS display with a resolution of 1280*720. It will also feature 1 GB of RAM and 8 GB of internal storage.

Nokia 1 will be running Android Oreo (Go Edition) out of the box which is a leaner version of regular Android firmware, allowing it to run smoothly on the devices with low system horsepower. Android Oreo (Go Edition) can perform fluidly on devices with less than 1 GB of memory and brings a ton of features such as lower OS space requirement (half the size of regular version of Android), new smaller and faster Go version of Google apps (for example, Files Go, Maps Go, and so on), and data saving modes.

If rumors are true, we will get our hands on Nokia 1 in March of 2018. That said, Nokia already has a budget smartphone offering, which is called the Nokia 2 and retails for Rs. 6890, so I am a little bit concerned about how this new phone will fit in their product lineup. But I also consider Nokia to be one of the manufacturers which can pull this thing off, so I am really excited to see what Nokia does with this new opportunity.