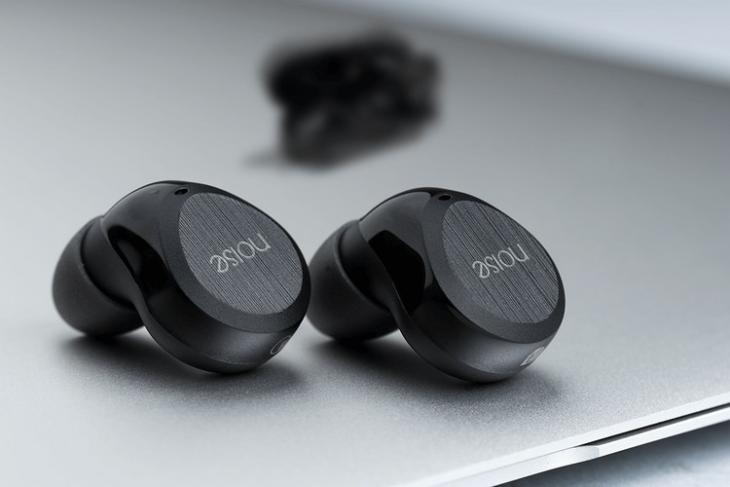 Home-grown electronics brand, Noise, has launched a new pair of wireless earbuds that the company claims are the smallest and lightest in its category. Called Shots X1 AIR, the earbuds come with full touch controls for music playback and, offer support for Google Assistant and Siri. It comes with a built-in mic for voice calls and, has an IPX6 certification that denote moderate water-resistance.

The Noise Shots X1 AIR come with Touch Sensors that allow users to control all aspects of their music playback, including pause, play, volume, skip etc. The sensors also allow users to answer or reject calls without having to fiddle with their smartphone. The device supports Bluetooth 5 connectivity and, according to Noise, offers up to 7 hours of playback and up to 160 hours of standby with the built-in 80mAh batteries. There are, however, no additional batteries in the charging case unlike many of its competitors in the market. 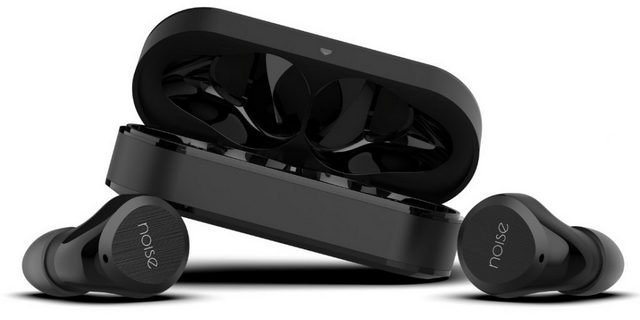 The earbuds come with the AAC audio codec that, according to the company, helps deliver much better sound quality than most similarly-priced headphones which generally use the SBC codec. It has an impedance of 16ohm, a signal-to-noise ratio of 95dB, and a frequency response range between 20 Hz and 20,000 Hz.

The Noise Shots X1 AIR will be available in Graphite Grey and Carbon Black color options. According to Noise, the former will be available on Flipkart with a price tag of Rs. 1,999, although, it’s currently listed on the site for 2,499. The latter, meanwhile, will be sold exclusively on the company’s own official website for Rs. 2,099.