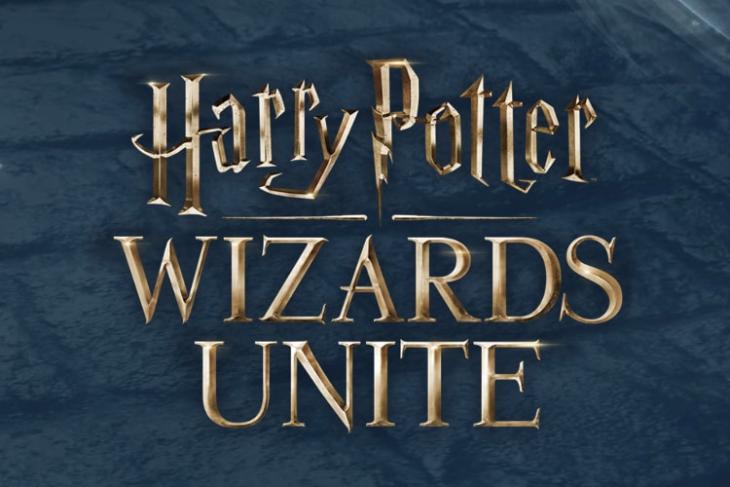 Becoming a wizard might be impossible in the real world, but there is nothing stopping you from becoming one in the world of gaming. But using spells in a game is simply not as much fun as it can be in the real world. And now it’s time to practice all those Harry Potter spells as you would soon be able to use them in the real world, even if it is in augmented reality. 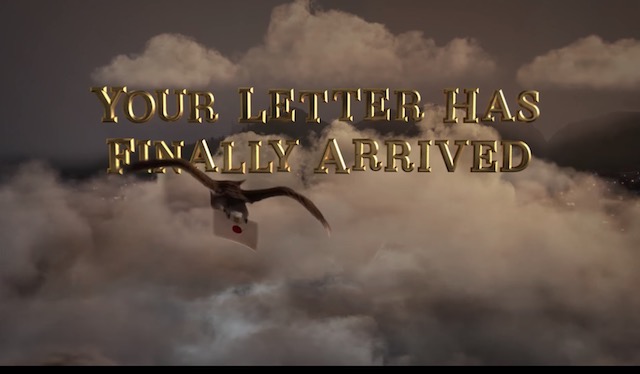 Harry Potter: Wizards Unite, developed by Niantic Labs which brought alive the world of Pokemon with Pokemon Go, will use the same advanced augmented reality technology for game play in the real world. Niantic tied up with Warner Bros Interactive Entertainment and WB Games San Francisco’s development team to bring Harry Potter’s world of witchcraft and wizardry to life for fans and enthusiasts.

The game will use Niantic’s technology to be similar to previous games such as Ingress and Pokemon Go. That means players will get the same location-based augmented reality gaming experience that made everyone a huge Pokemon Go fan. On its website, Niantic says,

“We’re incredibly excited to announce this next step in the evolution of AR mobile entertainment. With Harry Potter: Wizards Unite, players that have been dreaming of becoming real-life Wizards will finally get the chance to experience J.K. Rowling’s Wizarding World. Players will learn spells, explore their real-world neighborhoods and cities to discover & fight legendary beasts and team up with others to take down powerful enemies. “

I don’t know about you but my childhood has been heavily influenced by J.K. Rowling’s work and I am more excited for this game than I have been for any other mobile game that has been released in the last couple of years.

The idea of using Niantic’s augmented reality engine to discover and fight beasts and powerful enemies makes me feel giddy with delight. If you are also as interested in this game as I am, you can visit Niantic’s page and sign up to keep yourself in the update loop. The game is supposed to launch sometime in 2018, however, no exact dates have been given out yet.